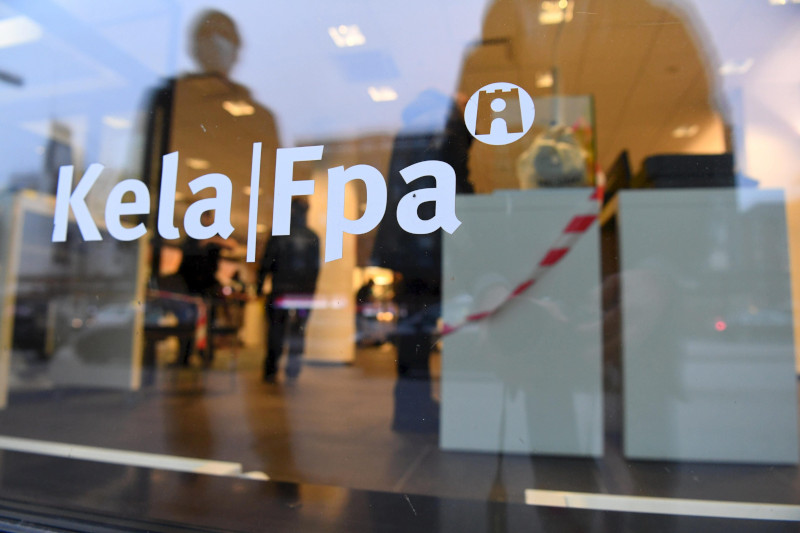 Data from Statistics Finland suggests that domestic tourism in Finland reached a record high in July, with local tourists booking more overnight stays at hotels and other guest accommodation than ever before, despite the COVID-19 crisis.

According to a story by Yle, Finland’s National Supervisory Authority for Welfare and Health (Valvira) has decided to take action against a private practitioner who prescribed medical marijuana to numerous patients across Finland.

In other news, the Hospital District of Helsinki and Uusimaa (HUS) has reportedly been struggling to cope with the high demand for COVID-19 tests, while the number of threats made against employees of Kela (Social Insurance Institution of Finland) by customers has doubled since last year.

According to a report by Statistics Finland, local tourists in Finland booked a record number of overnight stays at hotels and other guest accommodation in July. Bookings for business trips rose by 14 per cent while those for leisure increased by 30 per cent from July 2019.

Overnight stays by foreign tourists decreased by a staggering 77 per cent this year compared to July 2019 owing to travel restrictions; however, bookings by residents reached 3.34 million—a two per cent increase from two years ago.

Valvira clamps down on medical marijuana

In a move that has sparked several discussions about Finland’s current drug laws, Valvira has banned a private doctor from prescribing medical marijuana for the first time.

Yle reports that the private practitioner, who works as a neurologist at Mehiläinen in Turku, had written marijuana prescriptions for hundreds of patients with chronic pain across Finland.

According to Valvira, the physician in question endangered their patients by recommending cannabis use without providing a suitable treatment plan. However, several patients have come forward to defend the neurologist’s actions and methodology.

HUS is facing an ongoing crisis due to the flood of registrations for COVID-19 tests, which is placing a considerable strain on its resources. Nearly 25,000 people a day register for the test in the hospital district.

Lasse Lehtonen, director of diagnostic services at HUS told Iltalehti that there are no additional medical staff available to administer the tests, and meeting the demand would require pulling valuable resources from other healthcare services.

According to Yle, the number of threats made to members of Kela’s staff has doubled since last year. Customer service executives have had to face the brunt of inappropriate and aggressive behaviour, including threats of violence and racist comments, over the phone.

Kela has received over 500 threatening messages from customers so far this year. The issue was addressed as cause for concern at a recent meeting of the Regional State Administrative Agency for Western and Inland Finland.