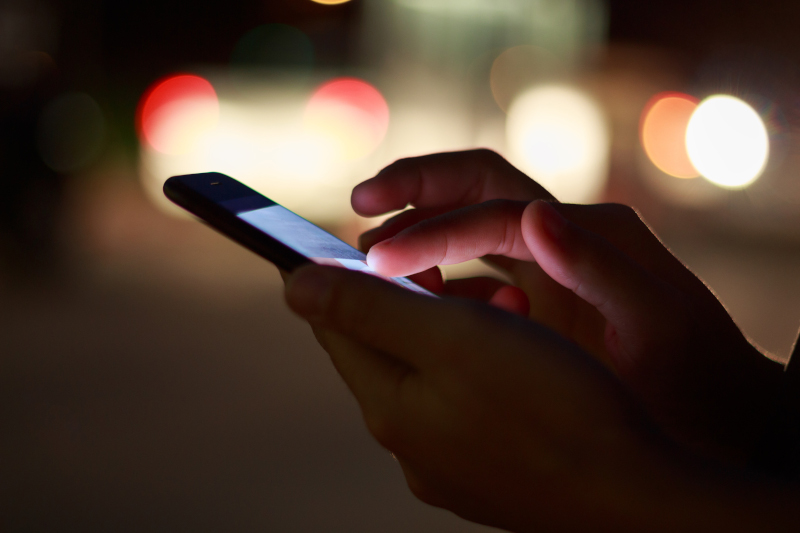 NGO Mieli Mental Health Finland says calls to its mental health crisis reached record numbers in July. According to the organisation, a significant portion of these calls came from young people who were contemplating suicide or self-harm.

The crisis helpline received a total of 28,800 calls during July—an average of over 900 calls a day. A majority of the callers were adults aged 18–40 who were struggling with thoughts of self-harm.

According to Mieli, unlike previous years, this summer saw several young men reaching out for assistance. While the helpline was contacted by roughly as many worried loved ones as last year, the overall number of calls related to suicide has declined slightly.

The NGO has also seen a moderate increase in calls related to loneliness. Feelings of loneliness and isolation have reportedly increased among all age groups since the onset of the pandemic.

The most commonly cited cause for a caller’s declining mental health was the ongoing COVID-19 crisis, followed by interpersonal issues and relationship problems. Additionally, Mieli found that callers have been increasingly burdened with difficulties related to work, studying and housing.

The crisis helpline offers mental health assistance and counselling in multiple languages, including Arabic and English. You can find more information here.