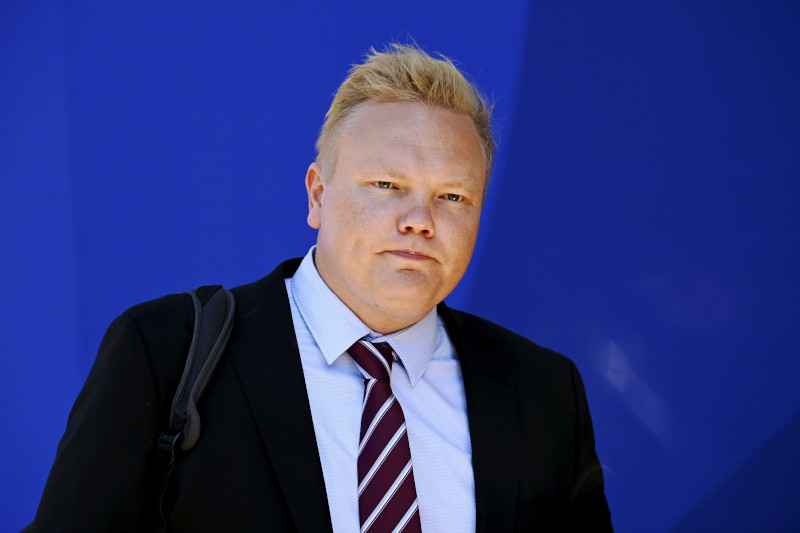 According to budget proposals by the Ministry of Education and Culture and the Ministry of Finance, funding for new academic and research projects next year will be around 50 million euros less than this year.

The Minister of Science and Culture Antti Kurvinen told the Finnish News Agency (STT) that while ongoing research will receive sufficient funding, decreased income from the state-owned gambling monopoly Veikkaus will adversely affect any new project proposals from 2022 onwards.

The Ministry of Education manages and allocates Veikkaus profits to various organisations and institutes, including the Academy of Finland—a key source of funding for researchers and universities.

The national betting agency has witnessed a steady decline in income due to ongoing measures aimed at curbing gambling addiction as well as dwindling revenues from slot machines during the COVID-19 pandemic.

Kurvinen, who stated that the proposed budget cuts could be just the beginning, believes that funding for sciences could virtually disappear if the government does not find an alternative to the diminishing financial support from Veikkaus.

In spring, officials decided that the state will not fully compensate the beneficiaries of the gambling agency for their losses. The funds allocated for science have been permanently reduced by 30–40 per cent.

Potential alternatives for funding scientific research will be discussed during the budget debate in early September. Kurvinen pointed out that the government has already invested significantly in science and research during its electoral term. The Academy of Finland was allocated an additional 90 million euros last year.