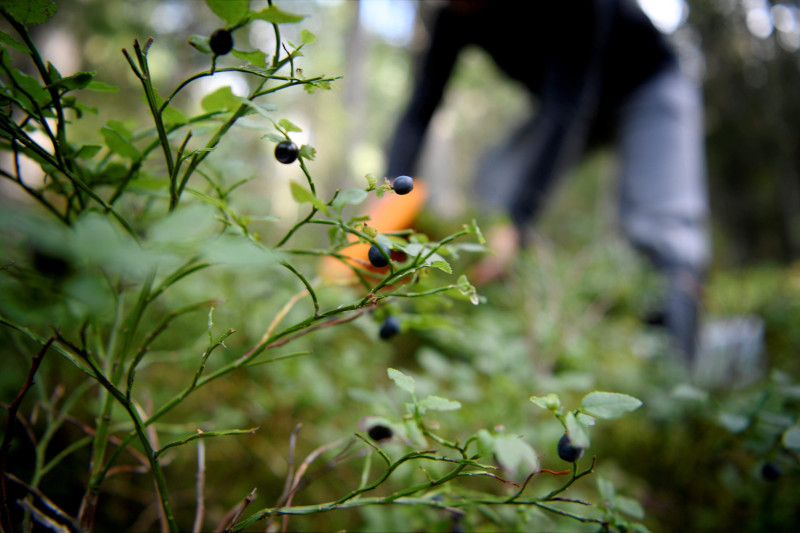 More than 200 COVID-19 infections have been detected among foreign berry pickers in Lapland. In Rovaniemi, 70 per cent—180 out of a total of a total of 262—seasonal workers tested positive for the virus within a week.

According to Markku Broas, chief infection officer of the Lapland hospital district, the berry pickers are housed in camps that do not follow the quarantine guidelines outlined in the Communicable Diseases Act. These camps consequently act as breeding grounds for infections.

After consulting with the Lapland hospital district, the Ministry of Social Affairs and Health and the Finnish Institute for Health and Welfare (THL), the city of Rovaniemi has reportedly agreed to provide separate accommodation and facilities for those who have been quarantined.

Extensive screenings were also conducted in Kemijärvi, where 48 COVID-19 cases were detected in a single berry picker camp. In an article in Iltalehti, Broas stated that around 80 berry pickers in the area have been quarantined after a total of 700 were tested at seven camps.

On Monday, Yle reported that two berry picking firms transferred workers who had been infected or exposed to the virus in Lapland to Kainuu (Eastern Finland) and North Karelia, violating the Communicable Diseases Act.

Thailand has called for Finnish authorities to explain why so many Thai citizens working as berry pickers have become infected with the virus, despite signing an agreement with the companies guaranteeing their health would be protected.

As per the agreement, berry picking companies are obliged to provide adequate medical treatment, as well as compensation, for seasonal workers if they fall sick.

Foreign berry pickers first arrived in Finland at the end of July, and were reportedly tested for COVID-19 twice, first at the border and again after three days.