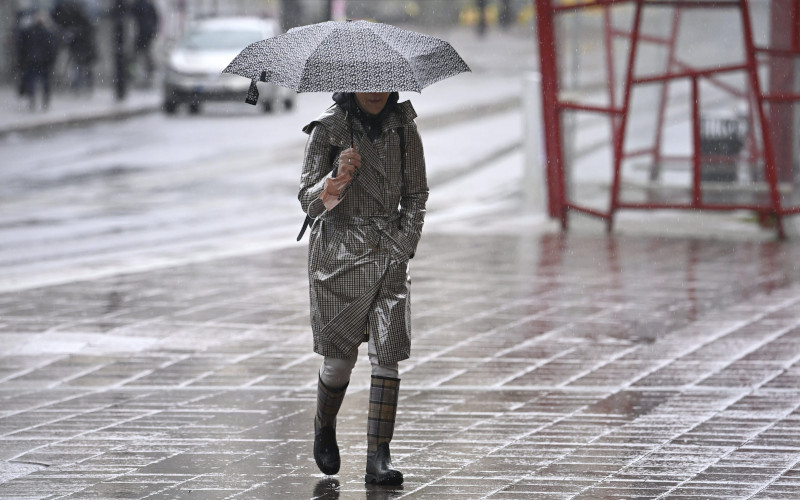 The Finnish Meteorological Institute has issued a warning for strong winds in several areas of Finland. Wind speeds could reach 20 metres per second in southern parts of the country and the coast on Wednesday night.

Wind speeds up to 15 metres per second are expected in Central Finland, as well as North Savo and North Karelia. The entire country will likely experience stormy weather, including heavy rain and thunderstorms, till Thursday.

Southern and western parts of Finland could reportedly see as much rainfall as the monthly average in just one day. The stormfront that arrived from Southern Sweden on Tuesday is expected to leave all of Finland, with the exception of Lapland, drenched from Wednesday onwards.

Meteorologists predict that most of the country will receive 20–30 mm of rain while some areas could see up to 50 mm of rain. This could pose a problem for highly populated urban areas due to potential flooding. The average monthly rainfall during summer is generally 60–80 mm.

While the wet weather is expected to continue for the next few days and Thursday’s forecast includes heavy winds, the rain will likely let up to some extent from Friday onwards.