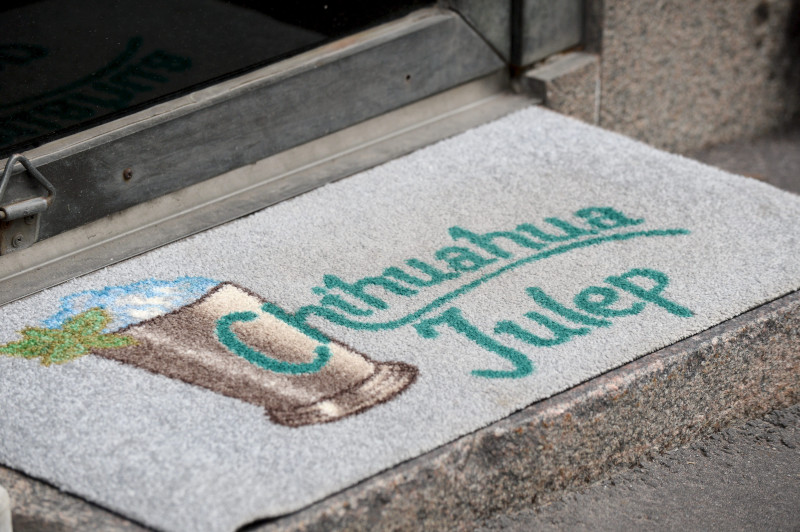 Helsinki-based cocktail bar Chihuahua Julep has announced that it will refuse entry to Prime Minister Sanna Marin, as well as five other officials who played a key role in imposing restrictions on Finland’s bars and restaurants during the COVID-19 crisis.

In a post published on Facebook, the bar’s managers Jami Järvinen and Minna Kettunen accused the ministers and health officials of “political bullying.” The entrepreneurs believe that the decision makers (or “corona controllers”) employed a strategy that has unfairly targeted the restaurant industry, particularly in the Helsinki metropolitan area.

Other than Marin, who will not be permitted to enter Chihuahua Julep for 9 years, the list of banned officials includes the Minister of Family Affairs and Social Services Krista Kiuru, who will be prohibited entry for a staggering 12 years.

In their Facebook post, Järvinen and Kettunen highlight the challenges faced by the restaurant industry, which has been hit especially hard by the COVID-19 crisis. They also criticise the lack of adequate financial support from the government.

The post has received significant attention, garnering over 5,000 likes, 700 comments and 900 shares as of Wednesday afternoon. The recent rise in COVID-19 infections has led to a fresh round of restrictions that came into force on Sunday.