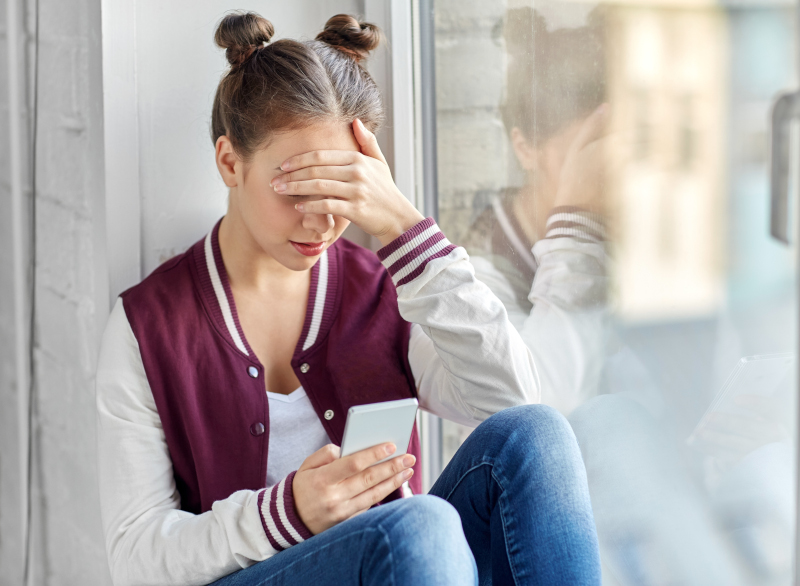 Cyberbullying has become increasingly common and brutal in Finland, according to a survey by insurance company mySafety. The survey, which had over a thousand respondents, found that almost every second person aged 10–17 has faced online harassment.

The corresponding figure for the same age group last year was one in three. Johanna Abgottspon, head of customer operation and marketing at mySafety told MTV that 40 per cent of Finns believe that cyberbullying has become more dangerous than ever.

Nearly half (45 per cent) the respondents in the survey were concerned that they or their family members would be subjected to offensive behaviour online.

Abgottspon suggests that the ongoing COVID-19 pandemic could be at least partially responsible for the increase in cyberbullying, as people are spending large amounts of time online.

Nearly 55 per cent of cyberbullying victims said they were attacked because they had shared their opinions, while 29 per cent were bullied because of their appearance.

Nearly one in 10 reported feeling depressed after being bullied (3 per cent more than last year). With nearly every second respondent claiming to be indifferent to online harassment (a 7 per cent increase since last year), 41 per cent said they did not take any concrete action against their tormentors.

Abgottspon believes that the lack of accountability for cyberbullying will lead to an increasingly unsafe and toxic online environment, particularly for children.