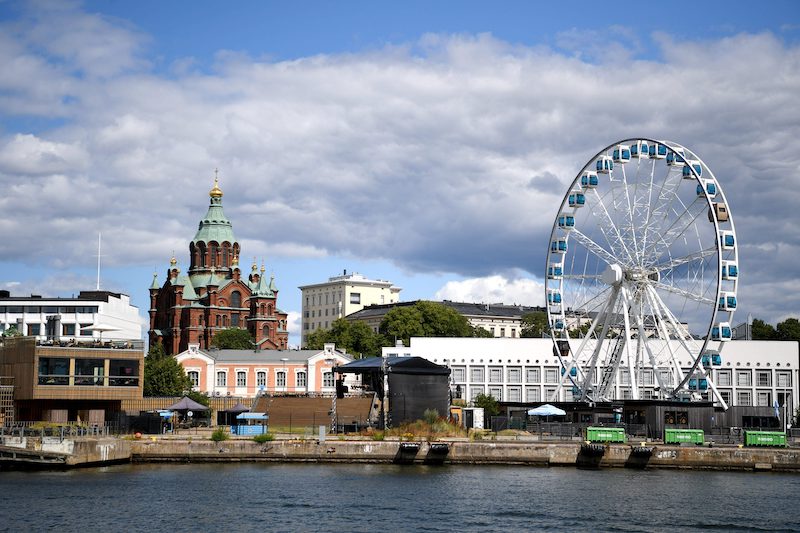 THE FINNISH CAPITAL HAS TOPPED THE INTERNATIONAL RANKINGS ONCE MORE. this time being ranked as the best city in the world for a happy and affordable retirement, according to a study from a UK retirement planning company.

In a recent study by Audley, a UK-based retirement planning company, Helsinki came out on top as the best placed out of the cities that are typically ranked as the world's happiest for a long and comfortable retirement.

By looking at the urban areas that usually top international rankings as the happiest places to live and then looking at the cost of living, local salaries, live expectancy, and average savings, Helsinki beat out rivals such as Copenhagen, Geneva, Reykjavik, and Oslo to claim the top spot. According to Audley's calculations, you would need around $252,000 (€211,000) saved up by retirement in order to live out your twilight years in comfort in Helsinki. Although this may seem like a lot, local salaries and purchasing power mean that reaching this figure is relatively attainable for the working population. Meanwhile, one would need around $422,000 (€354,000) saved up at age 65 in order to enjoy a comfortable retirement in Geneva.

The survey also looks at the best international destinations for retirement, meaning the best cities for overseas retirees to relocate to. Here, Helsinki came in third place, trailing behind Melbourne and Rio de Janeiro. Although the Brazilian city ranks poorly for happiness and salary metrics, it is a more favorable destination to retire to from overseas, as the low cost of living means pensions typically go much further.

Perhaps surprisingly to some, given that Helsinki typically fares very poorly in the global cost of living rankings, the Audley survey actually ranks the Finnish capital as one of the most affordable places to live out a comfortable retirement. The ranking calculates that a single retiree would need £974 (€1,141) per month to live comfortably. This is considerably less than in some of the cities ranked as the worst places to retire happy. Hong Kong, Tokyo, Singapore, and Seoul are ranked as the worst international retirement destinations, as retirees would need at least €1,300 per month to sustain themselves in these cities.