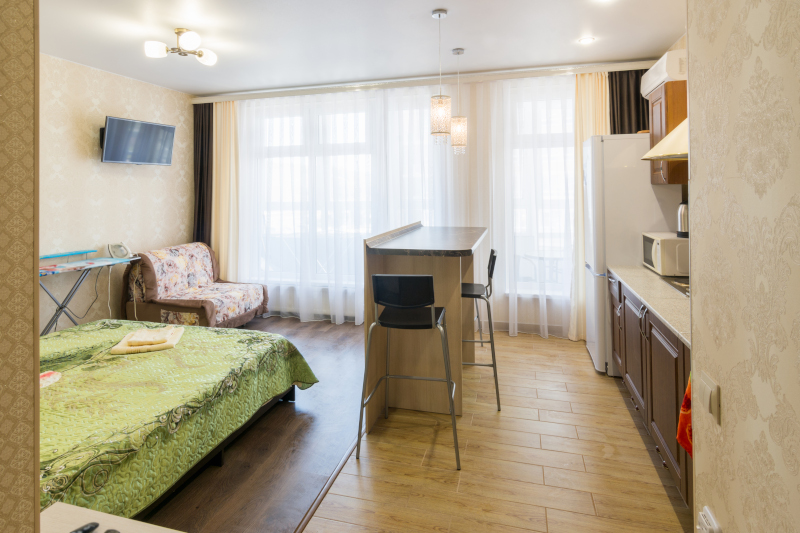 The results of a study recently published by the University of Helsinki suggest that the growing trend of “micro-apartments” (studio apartments that are smaller than average) in Finland’s cities is cause for concern.

A summary of the research, which was published by the Helsinki Institute of Urban and Regional Studies (URBARIA), revealed that upto 80 per cent of new studio apartments are extremely small and tubular, with a fifth of micro-apartments for sale measuring 30–37 square meters.

Turku currently has the highest number of apartments that are less than 37 square meters, with 55 per cent of new homes in the city falling in this category. The equivalent figure is 44 per cent in Oulu and Vantaa, 42 per cent in Tampere, 35 per cent in Espoo and 29 per cent in Helsinki.

The study was based on the floor plans of new apartments sold via Etuovi.com in the above-mentioned cities. Upto 40 per cent, or about 1,600, of the 4,007 apartments surveyed were less than 37 square meters in size—the minimum space standard used to define “micro-housing” in the UK.

While the summary has sparked several discussions on social media, with numerous economists, architects and housing experts weighing in with counter-arguments, the complete research project is yet to be published.