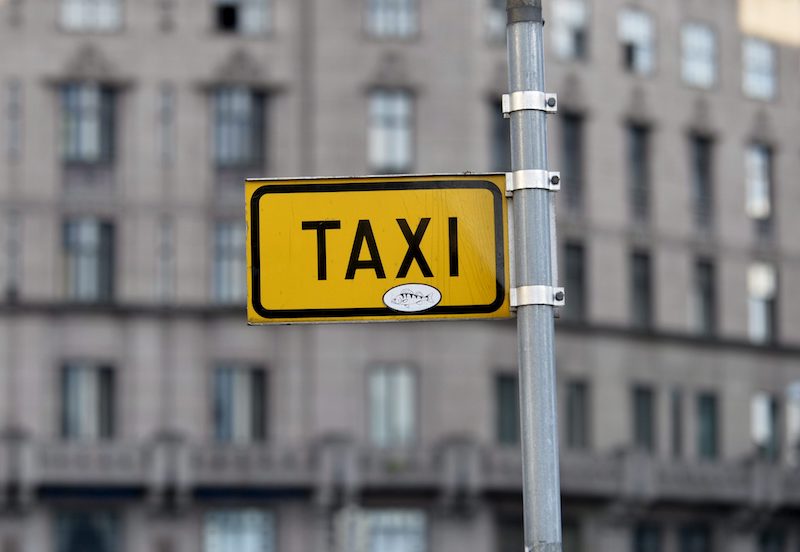 A SIGNIFICANT RECRUITMENT DRIVE FOR NEW TAXI DRIVERS is now underway within the Helsinki metropolitan area, following an intensifying labour shortage that has decimated the ranks of qualified drivers throughout the city.

One of the largest taxi operators in the region, Menevä, which is responsible for thousands of drivers, recently announced that ongoing labour shortages have intensified in recent months as demand for taxi services has soared, driven largely by the reopening of the economy and society. The announcement also notes that the sector has been beleaguered with significant labour shortages since the onset of the pandemic last year, which caused demand for taxi services to dry up and prompted thousands of drivers to leave the industry for good.

Tuomo Halminen, the CEO of Menevä, has said that the taxi industry is undergoing a "generational change" that will require significant efforts to address. According to Halminen, the average age of a taxi driver in Helsinki before the pandemic struck was 60 years. When Covid-19 shut down the industry, a large proportion of drivers "ended up on the retirement path", while many others changed professions.

"Following the 2018 taxi law reforms, a lot of new motorists entered the industry, meaning there was plenty of supply relative to demand", Halminen explains. "Shortly after this, there were 8000 drivers in the Helsinki metropolitan area alone. Today, this figure has fallen to just 3000-4000".

Although the sector has recovered since the height of the pandemic, numbers are still down significantly from 2019 levels, with Nordea estimating that taxi payments in the region are 20% lower than before the pandemic. The sector has also had to contend with bad publicity that may have affected its attractiveness to job seekers.

There have been numerous major stories in the press in recent years highlighting how foreign-born taxi drivers are vulnerable to racist abuse, often with little recourse for action. By some estimates, as much as 20% of Helsinki's taxi drivers are of foreign background, and it is likely that foreigners will need to be recruited in order to make up for labour shortfalls.

Meanwhile, the controversial reform of the taxi sector in 2018 - which largely consisted of deregulation, liberalising licensing laws, and removing price caps - has largely been described as "chaotic" and is now in the process of being reversed.

According to Halminen, however, now is a good time to enter the industry, even if you do not have any previous experience driving a taxi.

"Access to the industry is easy but supported"; explains Halminen. At present, the training and tests required to qualify as a taxi driver only take a few days. At Menevä, new starters are also supported by more experienced drivers as they learn.

"The sector is well-suited to students or seasonal workers. We need new drivers to keep up with the current growth in demand".