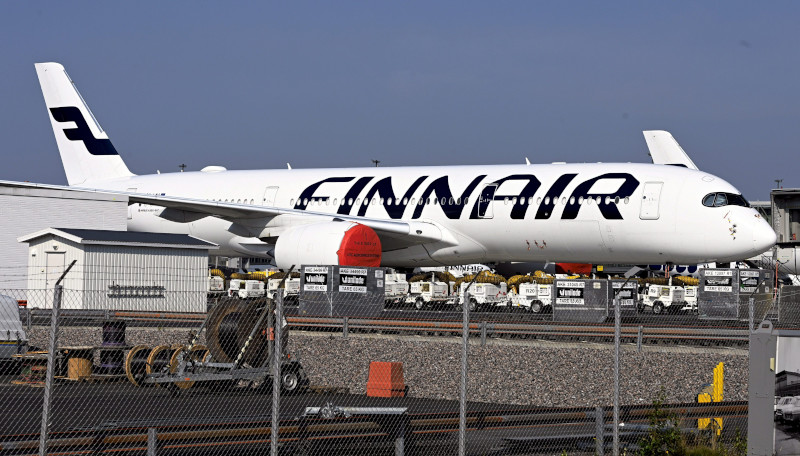 Finnair will begin offering rapid antigen tests for 65 euros each from next month onwards to facilitate international travel. The tests will be available at the airline’s headquarters near the Helsinki-Vantaa airport.

According to a report by Helsingin Sanomat, authorities in Central Finland have had to contend with a growing number of falsified or dubious COVID-19 documents during Spring and Summer.

Local entrepreneurs in the municipalities of Äänekoski, Saarijärvi, Keuruu, Joutsa and Laukaa have reported receiving COVID-19 certificates with doubtful authenticity from seasonal workers arriving in Finland from abroad.

There have been at least 50 cases so far. While vaccine certificates in the EU are standardised, several seasonal workers from non-EU countries arrive with hand-written certificates that contain ambiguities and are difficult to verify.

Finland’s flag carrier Finnair has announced that it will provide rapid antigen tests for travellers from 4 August onwards. The tests, which will cost 65 euros each, will be administered by Finnair Health Services at the airline’s headquarters at Tietotie 9 (close to the airport in Helsinki).

The test can be booked online with a Finnish personal identity code. Customers can download the test results and a certificate in English from the My Kanta website within two hours.

A negative COVID-19 test result is a mandatory requirement for entering several countries in Asia and Europe. Finnair plans to expand the number of testing locations in the country in the near future.