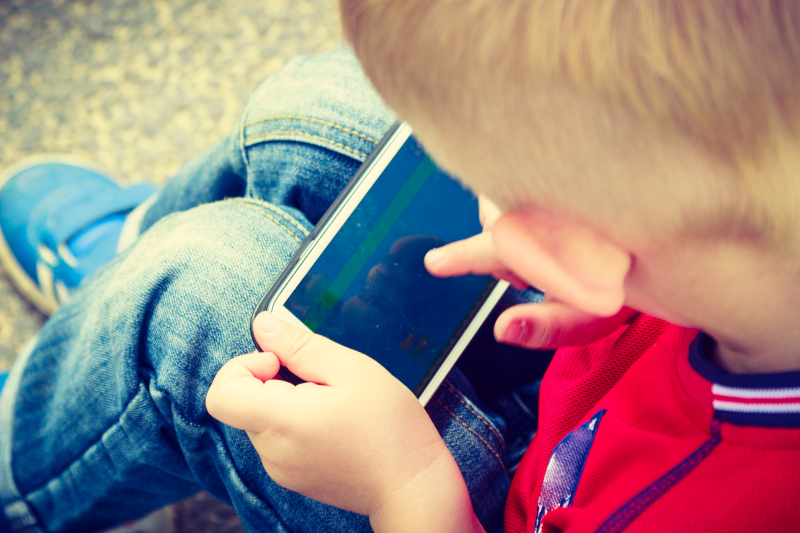 A 20-year-old man from Central Finland is suspected of sexually exploiting hundreds of children by posing as a primary school student on social media. While 53 victims have been identified so far, police believe the actual figure is closer to 200.

The Central Finland Police department is currently investigating the case. Authorities uncovered around 2,000 explicit videos of children on multiple devices when searching the suspect’s home. The youngest victim is reportedly 8 years old.

According to police, the man impersonated a primary school student on social media platforms, where he lured minors into conversations and convinced them to send him sexually suggestive or explicit images and videos of themselves.

The incidents first came to light when a parent came across a phone conversation in which their 9-year-old child discussed the suspect with friends. The parent contacted the police upon discovering that the child had been requested to send a nude photo.

The suspect was charged with seven sexual crimes by the Central Finland district court last April and has been in police custody since then. In addition to previous crimes, the man will likely be charged and imprisoned for several more offences, including aggravated sexual exploitation of a child and unlawful dissemination of sexual images.

According to Saara Asmundela, the lead investigator in the case, all the victims identified so far live in Finland. In a press release, Asmundela stated that given the scale of the crimes, it is worrying that only one official report has been filed.