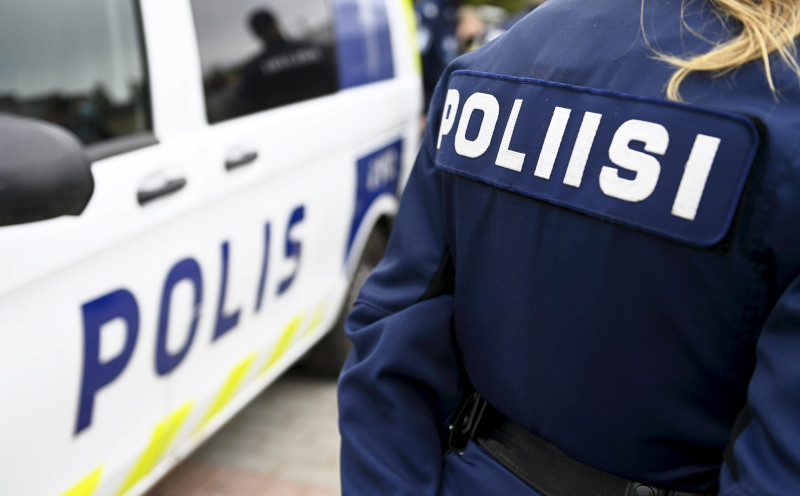 New data collected by the police suggests that sex crimes, including sexual harassment, rape and sexual abuse of minors, are on the rise in Finland. According to a press release, authorities registered nearly 2,500 cases of sex crimes between January and June 2021—a 25 per cent increase compared to the same period last year.

Helsingin Sanomat reports that Helsinki police received a whopping 60 per cent more reports of sexual offences in the first half of this year compared to last year. Sexual harassment made up the majority of the reported offences.

Crime commissioner Juhani Vuorisalo told Helsingin Sanomat that sexual offences are widely unreported in general; however, increasing public awareness and visibility have led to more people reporting incidents to authorities. According to Vuorisalo, the statistics are worrying, and investigating these crimes is a high priority for the police.

There has been a surge in the number of reported cases for all sexual crimes. The number of rapes reported to police has risen by 38 per cent compared to last year, while cases of child sexual abuse have increased by 50 per cent.

Despite the increase in sexual offences, the overall crime rate in Finland is lower than last year. However, travel restrictions, increasing cybercrime and other factors have led to delays in police investigations, which are now reportedly 17 days longer (on average) than last year.