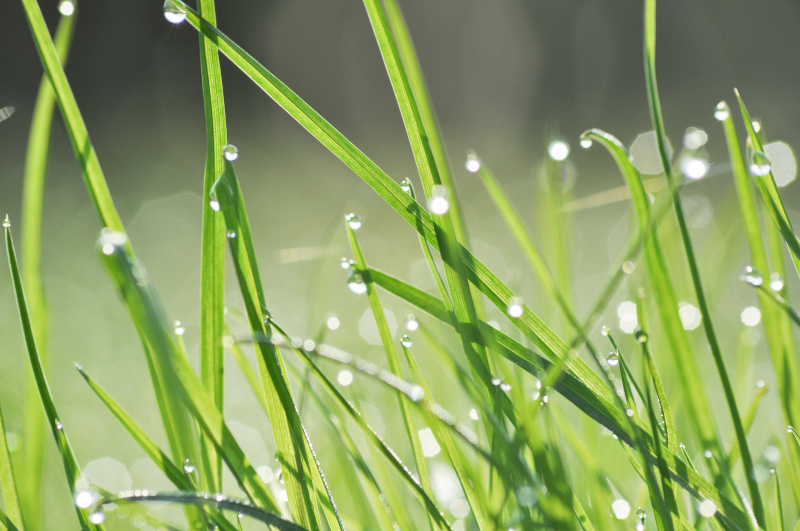 "Kastehelmi," which refers to the drops of moisture that form on leaves, was voted the second most beautiful word in the Finnish language

The results of a poll conducted by Finnish language magazine Me Naiset revealed that a majority of Finns believe “äiti” (mother) is the most beautiful word in the Finnish language.

The magazine provided readers with a list of 75 “beautiful” words to choose from, requesting them to consider how the words sound as well as what they mean when selecting their top pick. Around 21,500 people participated in the poll.

According to Me Naiset, nature-related terms such as “usva” (mist or fog), “aava” (vast, open) and “lumi” (snow) are especially popular, with many readers offering similar words and phrases when suggesting their own favourites.

The magazine has previously asked readers to choose the most annoying and most difficult to pronounce words in the Finnish language.