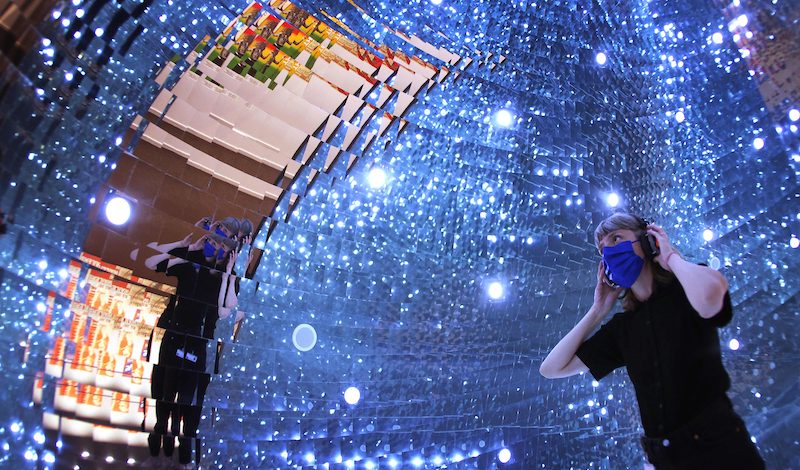 A visitor interacts in the exibition 'Berlin Global' at the rebuilt Berlin Palace (Berliner Schloss) which houses the Humboldt Forum during the pre-opening presentation to the press, in Berlin, on July 19, 2021. LEHTIKUVA / AFP 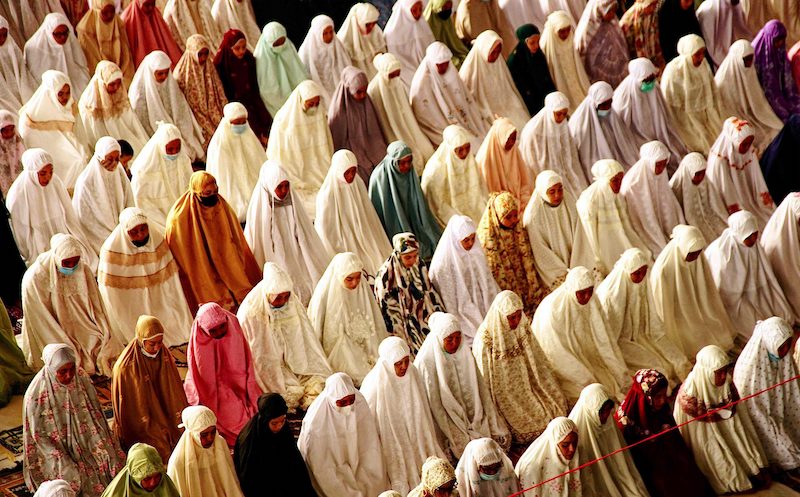 Muslims gather to pray at the Islamic Centre Mosque to mark Eid al-Adha, the annual celebration known as the Festival of Sacrifice, in Lhokseumawe, Aceh on July 20, 2021. LEHTIKUVA / AFP 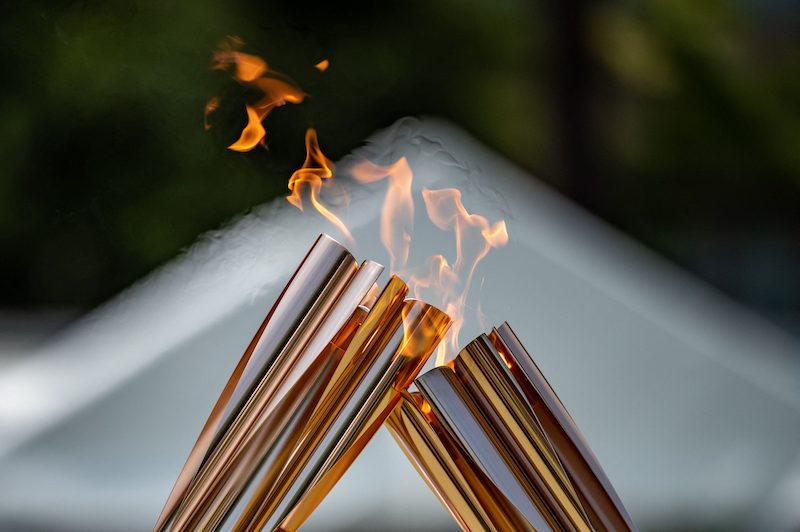 Torchbearers transfer the Olympic flame during the torch kiss in the lighting ceremony at Hamacho Park in Nihonbashi district of Tokyo on July 20, 2021 Olympic flame LEHTIKUVA / AFP 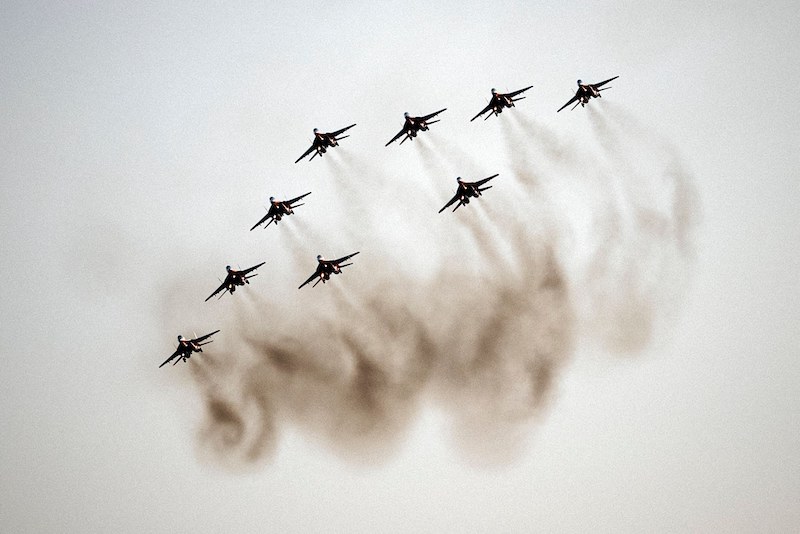 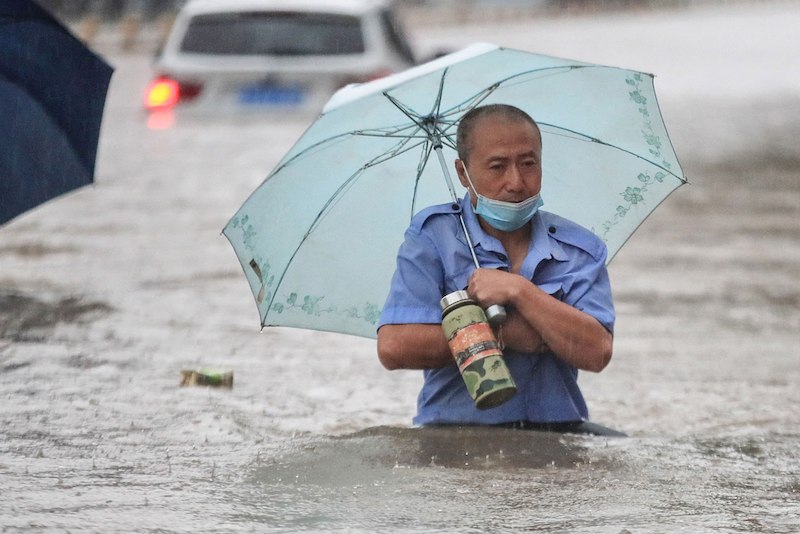 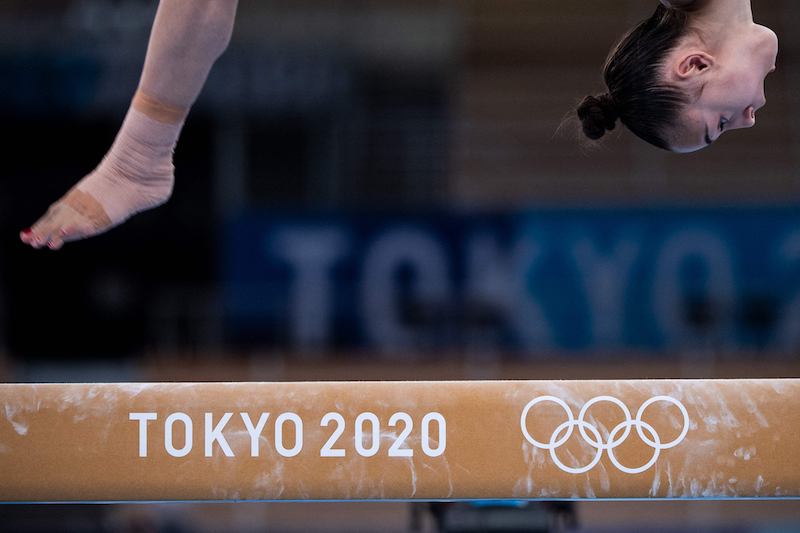 A British gymnast takes part in a training session at the Ariake Gymnastics Centre in Tokyo on July 22, 2021, ahead of the Tokyo 2020 Olympic Games. LEHTIKUVA / AFP 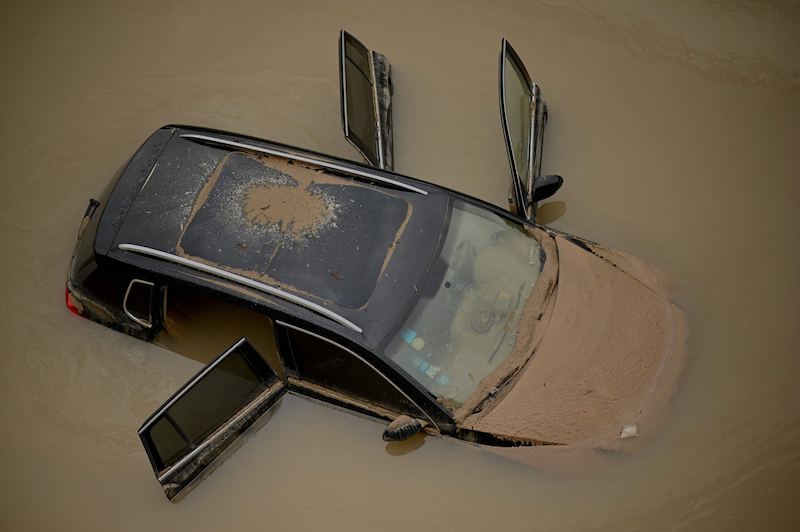 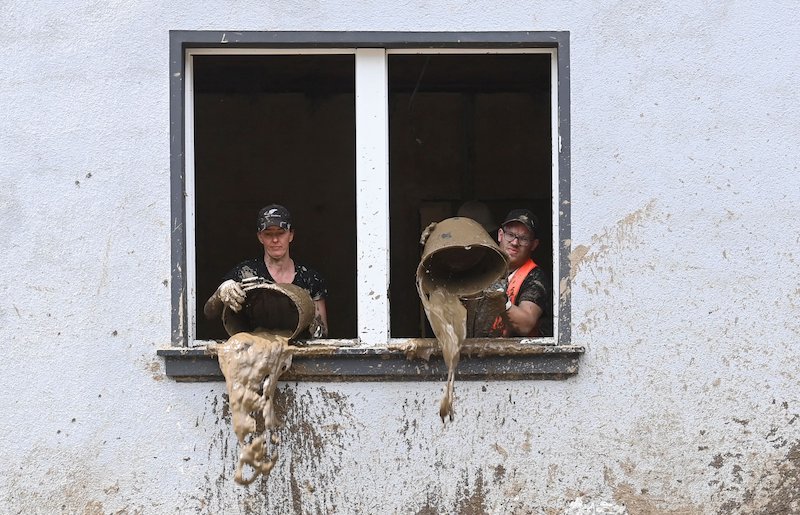 Workers use buckets to throw mud out of a damaged house in Dernau near Bad Neuenahr-Ahrweiler, western Germany, on July 22, 2021, days after heavy rain and floods caused major damage in the Ahr region. LEHTIKUVA / AFP

Palestinians gather at a beach in the Israeli coastal city of Tel Aviv during the last day of Eid al-Adha holiday on July 22, 2021. LEHTIKUVA / AFP 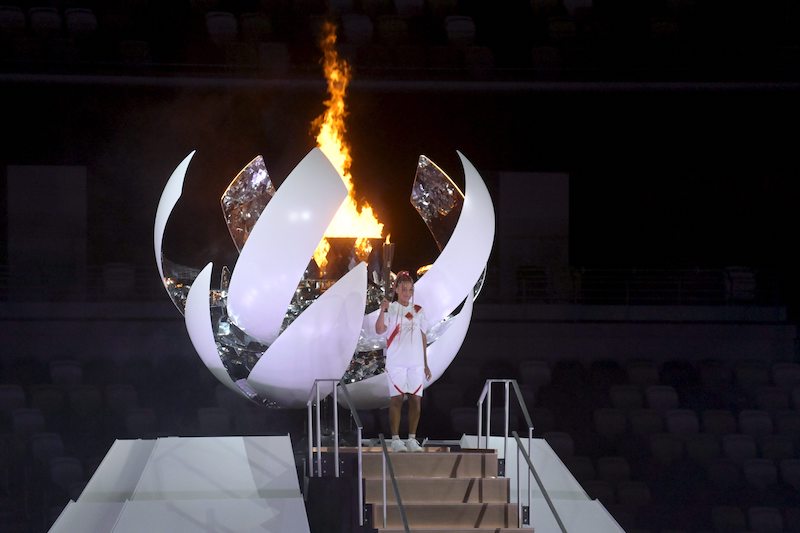 Tennis player Naomi Osaka of Japan lights the Olympic flame during the opening ceremony of the Tokyo Summer Olympic Games at the Tokyo Olympic Stadium on July 23, 2021. 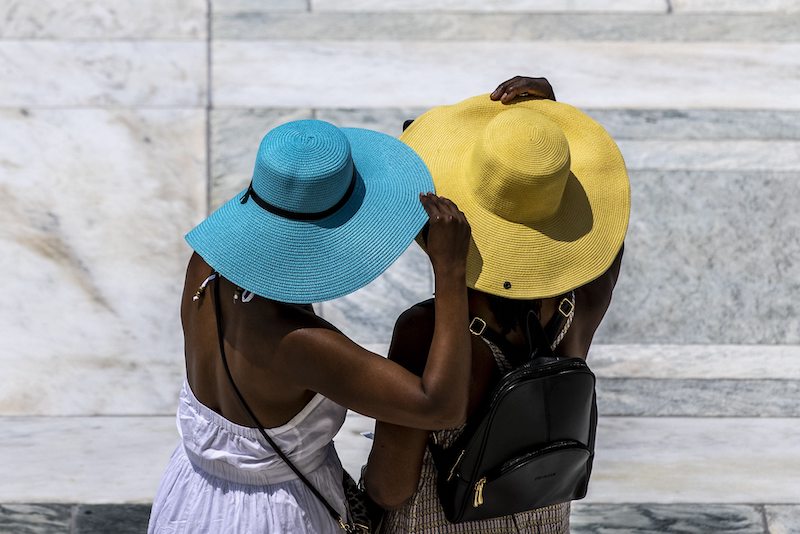 Two women pause for a photo in front of the steps to the U.S. Supreme Court on July 24, 2021 in Washington, DC. LEHTIKUVA / Getty Images / AFP 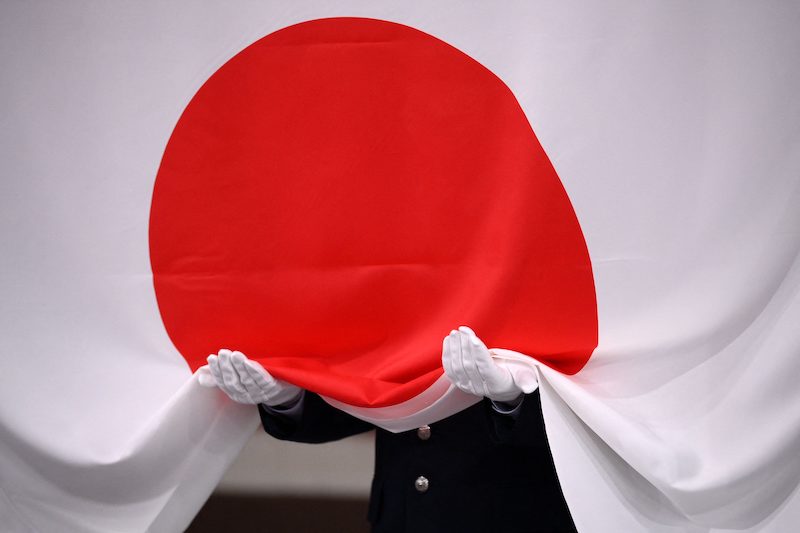 An official with a Japanese flag is seen before the medal ceremonies for the women's -52 kg and the men's -66 kg contests during the Tokyo 2020 Olympic Games at the Nippon Budokan in Tokyo on July 25, 2021. LEHTIKUVA / AFP
Previous Next