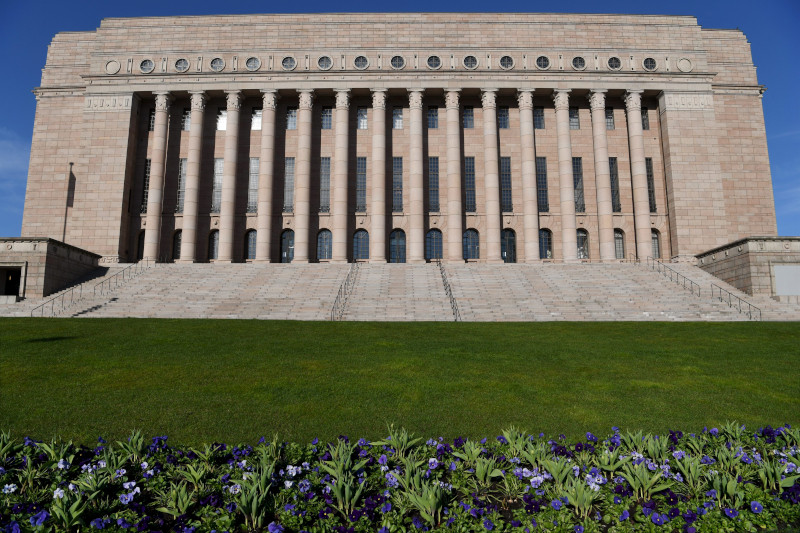 The Parliament House in Helsinki/Lehtikuva

According to a report by MTV, the National Coalition Party is proposing several changes to Finland’s current immigration policy. The party has a list of nine items that it will present to the parliament in a bid to reform the country’s integration programme.

These include making language training mandatory and reducing social security benefits for immigrants. The changes are reportedly modelled on immigration policies followed by other European countries.

If the proposed suggestions are approved, employment, sufficient (Finnish) language skills and adequate knowledge of Finnish culture would become prerequisites for obtaining a permanent residence permit.

National Coalition Party MP Pia Kauma, who is leading the efforts on the new integration programme, told MTV that the employment rate of immigrants in Finland is significantly lower than other Nordic countries.

Additionally, the unemployment rate of people with an immigrant background is over twice as high as that of native Finns. Kauma states that this could be attributed to current integration measures in the country, which she believes do not impose enough obligations and responsibilities on immigrants.

According to MTV, the National Coalition Party seeks to lower social security benefits for certain immigrants, which presents a challenge from a constitutional point of view, as the law states that all residents must be treated equally.

The party allegedly believes that an exception can be made for social security benefits. Entitlement to the benefits would be determined by factors such as employment and whether the person possesses a permanent residence permit.

As per the new proposal, asylum seekers from crisis zones would also be subject to different requirements than immigrants. According to Kauma, similar solutions were proposed during the Juha Sipilä administration and were not opposed outright by the Constitutional Law Committee.

The party’s list of recommendations also outlines methods to provide assistance to immigrants; for instance, through counselling centres that inform immigrant women about their rights and the appointment of mentors and other staff to support immigrant families.