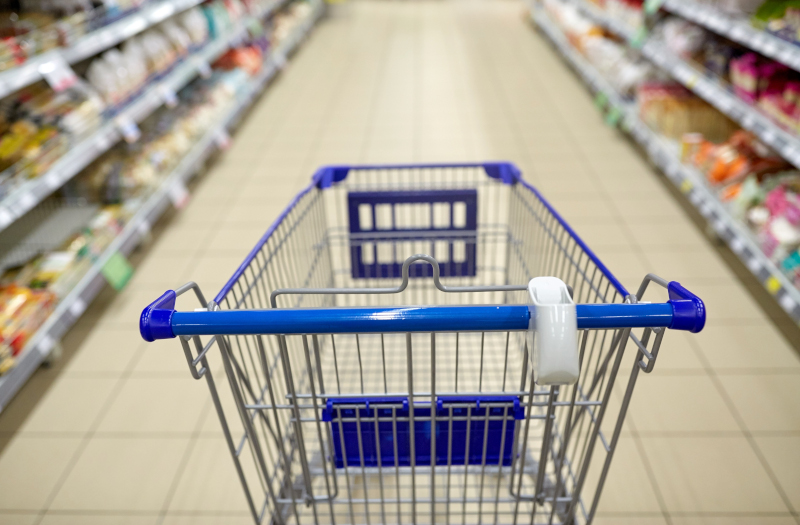 The Finnish Safety and Chemicals Agency (Tukes) classifies ethylene oxide, an organic compound commonly used as disinfectant in hospitals, as a cancer-causing substance or carcinogen.

In a press release, Mars Finland revealed that it will withdraw the ice creams from sale as a precautionary measure after an additive used in the manufacturing process was found to contain levels of ethylene oxide that exceed the limit allowed by the EU.

Suomen Sokeri Oy has also announced that it will withdraw the Dansukker Hyytelösokeri Multi brand from sale as a precautionary measure, as it contains the additive locust bean gum, which was recently found to be contaminated with ethylene oxide.

The presence of ethylene oxide in locust bean gum, which is generally used as a stabiliser for food products, has been a growing cause of concern in Europe.

According to the Finnish Food Safety Authority, it is not possible to set a safe level of exposure for the substance. While small amounts of ethylene oxide are not known to cause adverse effects, long-term consumption is dangerous.