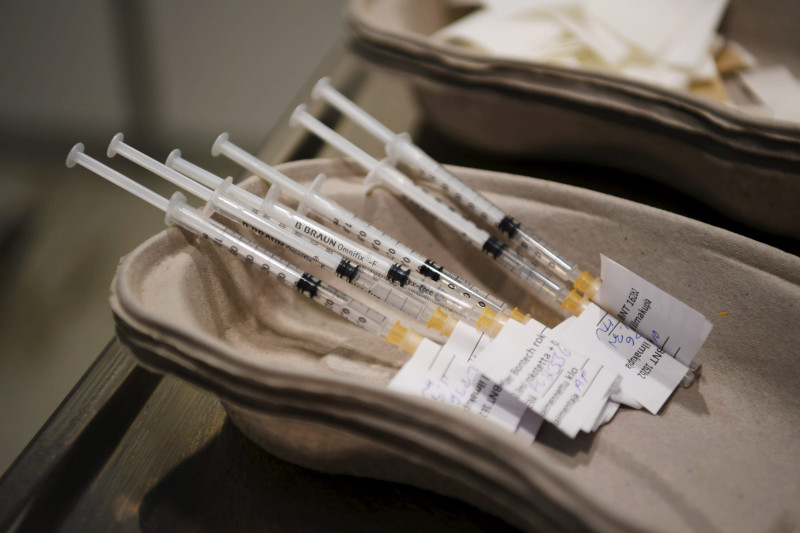 Helsinki residents will be able to get the first dose of the COVID-19 vaccine from all vaccination points without an appointment from Wednesday onwards, according to multiple news sources. After a successful trial on Saturday, city authorities have decided to allow walk-in vaccinations for every day of the week barring Sunday.

Local papers also reported that The Finnish Hospitality Association MaRa plans to file an official complaint against Social and Health Services in Kymenlaakso (Kymsote) for their alleged negligence in June, when hundreds of football fans from Russia were allowed to cross the border into Finland without health checks.

In a bid to encourage residents to get vaccinated and speed up the process, the City of Helsinki is introducing walk-in vaccinations from Wednesday onwards.

Residents can now get their first dose of the COVID-19 vaccine without an appointment from any vaccination point on weekdays from 10 am to 3.15 pm and on Saturdays from 11 am to 4.15 pm.

The city announced the new initiative in a press release on Tuesday. A trial conducted on Saturday led to over 1,100 people getting the first dose of the vaccine. Residents still have to book an appointment for the booster shot.

Finnish Hospitality Association MaRa has announced that it will file a formal complaint against Kymenlaakso health authorities (Kymsote) for their alleged role in enabling the Delta variant of the COVID-19 virus to spread and cause a spike in infection rates in Finland.

A lack of resources and a subsequent traffic jam led Kymsote to stop conducting health checks on football fans returning from Russia at the Vaalimaa border crossing last month. Over half of those who were allowed past the border without being tested were later found to be COVID-19 positive, leading to a new spate of infections across the country.

According to MaRa, Kymsote’s actions resulted in a reintroduction of restrictions in Southwest Finland and Päijät-Häme and losses amounting to several tens of millions of euros for the hospitality industry in Uusimaa alone.