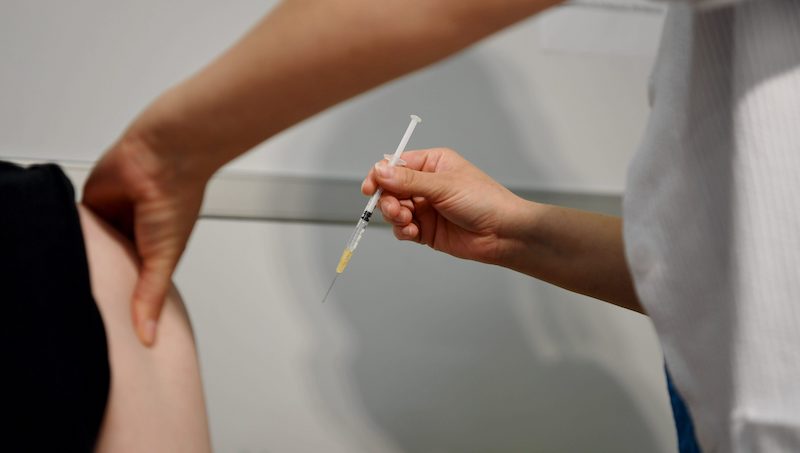 THE GLOBAL PHARMACEUTICAL GIANT PFIZER has announced plans to apply for approval from the US Food & Drug Administration (FDA) to regulate the widespread use of a third dose of its widely-administered COVID-19 vaccine.

Pfizer and BioNTech are the joint producers of one of the world's most widely-used COVID vaccines, with the brand being the dominant choice in Finland at the moment. Although two jabs of the vaccine are currently required to provide adequate protection against the virus and its variants, Pfizer has been discussing the possibility of a third jab for months now, initially doing so with investors in a series of meetings in the spring.

Pfizer-BioNtech also plans to trial a specific "Delta variant vaccine" in August that they hope will give protection against the emerging variant that is currently driving a surge in case numbers across Europe.

In a joint statement released by the FDA and the CDC today, the US regulatory bodies responded by saying that there is "no need" to authorize a third dose of the vaccine at present. Studies have shown that the most popular vaccines provide protection against the virus for much longer than previously thought, suggesting that the impact of a third dose might be marginal.