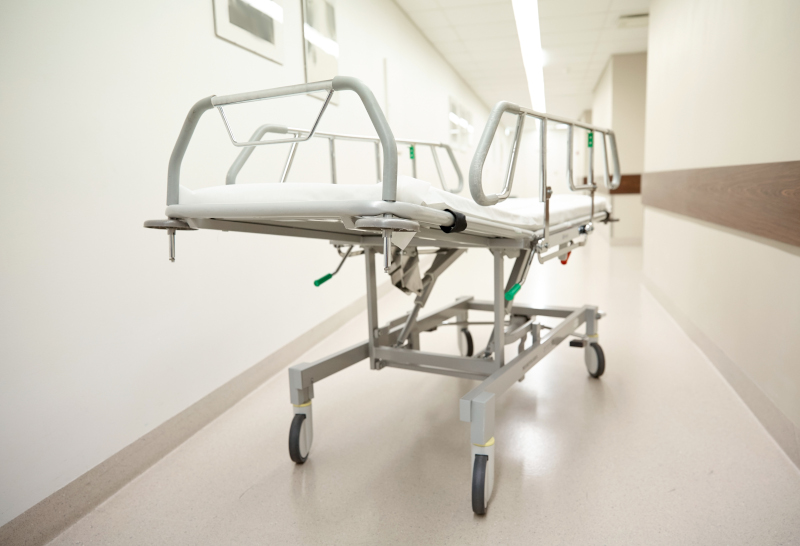 According to a report by Yle, at least a hundred children have been hospitalised after they contracted diarrhea from food contaminated with salmonella in Central Finland. The trend, which is especially common in small children, has become increasingly frequent since last week.

A majority of the cases are from the city of Jyväskylä; however, the children’s unit of the Central Finland Healthcare District has been treating patients with symptoms of salmonella infection from various parts of the region.

Ole Andersen, chief physician of the paediatric ward at Jyväskylä, told Yle that while a hundred patients have been admitted to the hospital so far, the infection has likely spread to their siblings and other family members already. Doctors estimate that the number of children infected will greatly exceed the number who have been hospitalised so far.

Authorities, including the local health body’s infection unit and health inspectors, are currently attempting to trace the source of the outbreak. While all the children who have been infected are in preschool, they have been attending different schools spread across multiple locations.

Preschools in the area generally outsource meals; however, it is still unclear whether they all use the same provider. Authorities have ruled out drinking water as well as the water used in swimming pools as the source of the bacteria.

The National Institute for Health and Welfare (THL) has been notified of the outbreak and will begin an investigation next week. There have been no instances of adults contracting the disease so far.

The salmonella bacteria is a common cause of contagious intestinal tract infections. Young children are particularly at risk for severe illness caused by the disease, whose symptoms include diarrhea and a high fever. Mild cases can be treated with fluids and rest while more severe infections might require antibiotics and even hospitalisation.