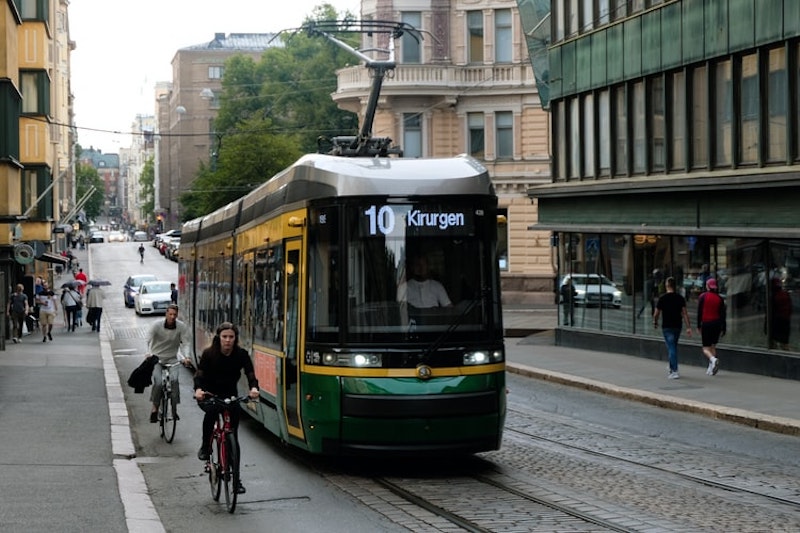 HELSINKI HAS RISEN 18 PLACES in Mercer's annual Cost of Living Survey, which looks at the living expenses for overseas workers in 209 cities around the world. This year, the Finnish capital is ranked as the 56th most expensive city in the world, up from 74th place in 2020.

The ranking was topped by the capital of Turkmenistan, Ashgabat, which is currently in the grip of an economic crisis and spiralling inflation, resulting in higher costs for workers posted from overseas. The Lebanese capital of Beirut also made it into the top 10, thanks to severe shortages of goods and services as a result of a years-long recession that was exacerbated by the Port of Beirut explosion last year. Beirut came in third place, rising 42 places from the year before.

Other cities in the top 10 included the usual mainstays such as Hong Kong, Zurich, Singapore, and Tokyo, which have long been ranked as the most expensive cities on Earth, especially for expatriate workers.

The report does not discuss the factors behind Helsinki's rise in the rankings, which are based on rent, purchasing power, transportation, and entertainment costs. The ranking comes just hours after the business magazine CEO World ranked Finland as the best country in the world for quality of life, beating out Denmark and Norway to secure the top spot.

Rising living costs have been an increasingly pertinent issue in Helsinki and the rest of the country. Rents in the capital have increased by more than 50% since 2010, while the cost of buying a home is higher than ever. Meanwhile, the city ranked near-bottom in a recent global ranking of expatriate cities, due partly to the high living costs.

Below is Mercer's top 10 most expensive cities in the world for international workers: