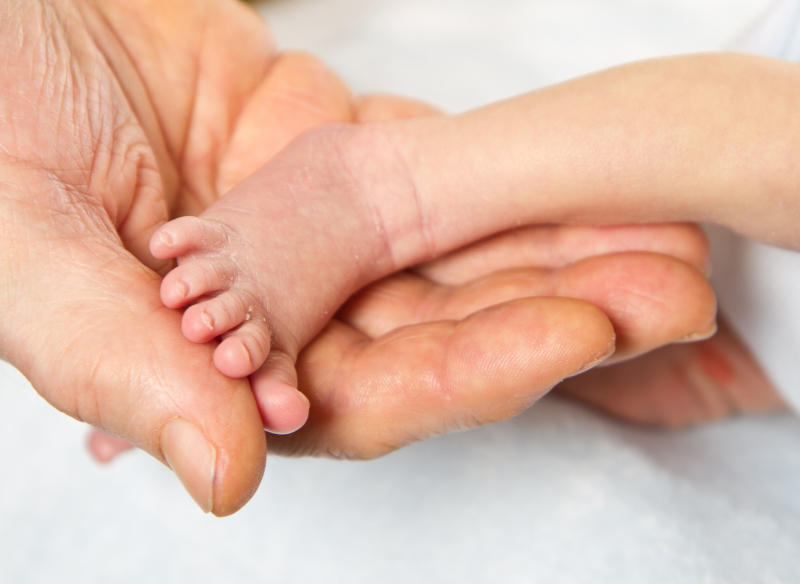 The Helsinki and Uusimaa Hospital district (HUS) has revealed that there was a 8.9 per cent increase in the number of births in the region this Spring compared to the previous year. Uusimaa registered a total of 7,089 births from January to May this year, compared to 6,511 births during the same period last year.

The Women’s Hospital (Naistenklinikka) in Helsinki and Espoo Hospital accounted for 80 per cent of the births, and saw a 7.2 per cent increase (380 more) in births compared to last year.

Seppo Heinonen, director of gynaecology and obstetrics at HUS, has said that the COVID baby boom is a “real phenomenon” and has had a significant impact on the district’s birth rate.

Heinonen stresses that despite the increase in the number of births, maternity safety levels have not dropped. HUS expects a further rise in birth rates during Summer.