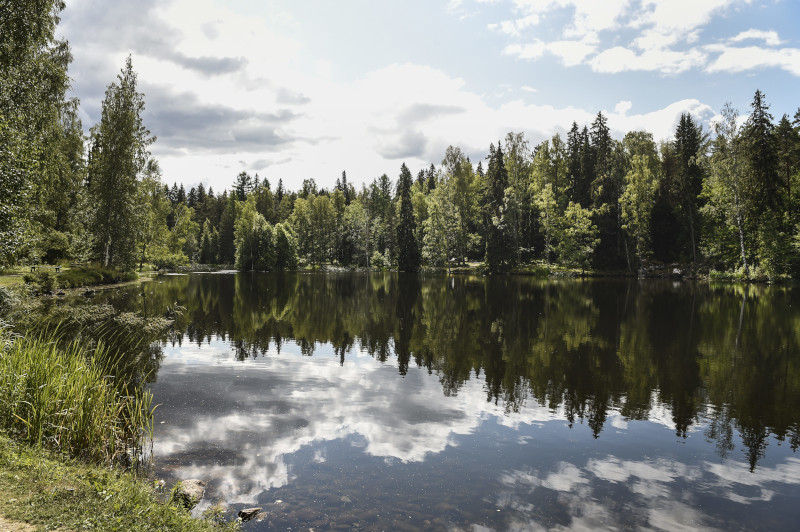 Finland has claimed the top spot in an index that tracks and compares the progress made by UN member states in achieving sustainable development goals. The report, which is published annually by the UN and the Bertelsmann Foundation, ranks the performance of 165 countries.

This was the first time that Finland was ranked first; however, it has been in the top three multiple times, along with Denmark and Sweden. The report states that the country has met or is close to meeting the UN’s targets of alleviating poverty, reducing inequality and advancing education, health, water, energy, peace and the rule of law.

Finland’s key challenges, as per the report, include tackling climate change, finding more sustainable means of production and consumption and preventing biodiversity loss.

Prime Minister Sanna Marin, who is also the chair of the Finnish National Commission on Sustainable Development, has stated that the country’s success is a result of persistent efforts and contributions from citizens.

She asserted that Finland must now focus on achieving all of the UN’s Sustainable Development Goals by 2030 and also stressed the importance of securing our future without exceeding the planet’s carrying capacity.

The report noted that the COVID- 19 pandemic has been a setback for sustainable development in general, with the average index score for 2020 dropping for the first time since 2015, when the goals were first adopted. This is largely attributed to the rising rates of poverty and unemployment triggered by the pandemic.