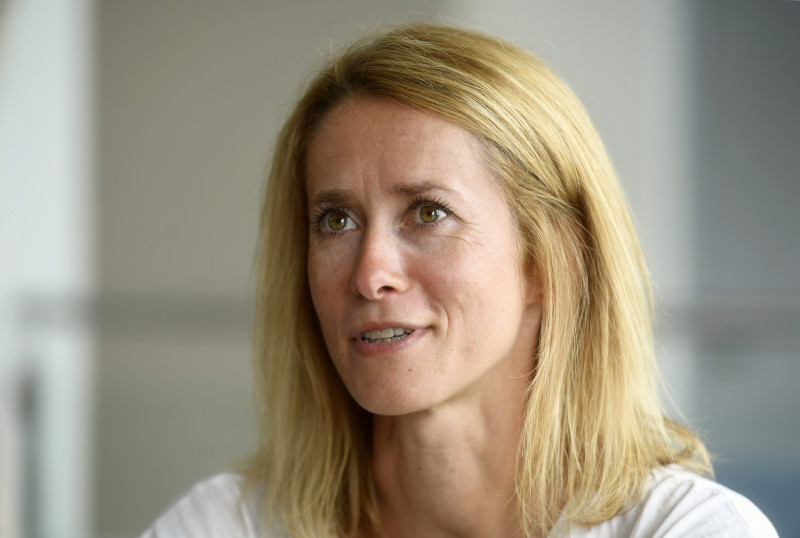 Estonian Prime Minister Kaja Kallas has written an open letter to Finnish premier Sanna Marin, in which she requests the latter to consider easing travel restrictions between Finland and Estonia.

In the letter, which was published by Helsingin Sanomat, Kallas states that the restrictions have forced thousands of Estonians to choose between work and family. Many have elected to remain in Finland since January, when the new regulations were first put in place, to avoid losing their jobs.

While work-related air travel between the countries is now permitted, most commuters cross the border by sea. Current regulations only allow Estonians with essential jobs to enter Finland by ship or ferry.

Kallas also expresses her belief that the success of ongoing vaccination programmes and the drop in infection rates indicate that the worst of the COVID-19 crisis is over. She points out that easing restrictions on sea travel would enable Estonians to visit their home after several months and appeals to Marin to help find a solution that would suit both countries.

The two leaders have held numerous meetings to discuss the subject over the past month. In a discussion held with  Finnish Ambassador to Estonia Timo Kantola last week, Kallas called the current travel restrictions “unreasonable.”

Marin told Ilta-Sanomat that it is far easier to conduct COVID- 19 tests on passengers arriving by air rather than by sea as ships hold far more passengers than planes. According to ERR, a cabinet meeting next week will determine new measures to ensure safe maritime travel between Finland and Estonia.