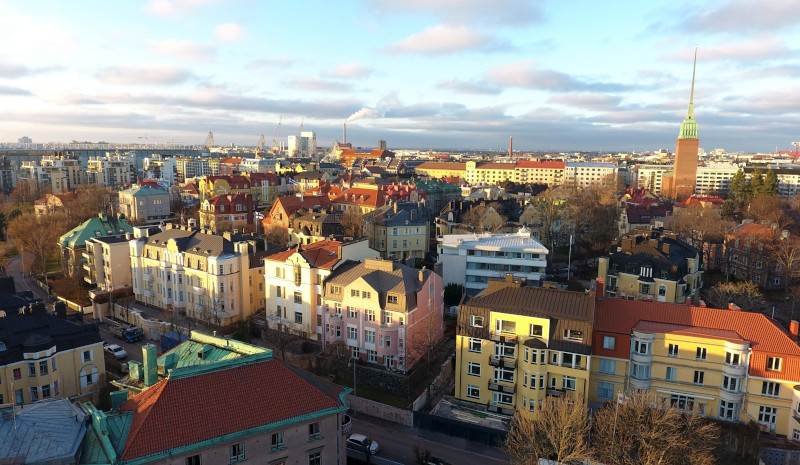 Housing accounts for half of Finland's wealth/Lehtikuva

The latest figures from Statistics Finland indicate economic inequality is on the rise in the country as wealth concentration is increasing. As per the organisation’s report on household assets, the economic divide in Finland grew during the period 2016–2019.

The richest 10 per cent accounted for 50 per cent of the total net wealth of Finnish households in 2019. The corresponding figure for 2016 was 46.8 per cent, while it was less than 44 per cent in 2009. Statistics Finland also points out that the disparity has risen significantly since the 1980s.

Those aged 65–74 represented the wealthiest group. The average net wealth (assets minus liabilities) of households belonging to this age group was approximately 175,600 euros in 2019. Conversely, those under 24 years of age were the least prosperous, with a net wealth of less than 2,000 euros.

Houses were the key source of wealth, accounting for about half (48 ​​per cent) of total assets. Nearly all households (98 per cent) had deposits, while 72 per cent owned transport equipment.

The lowest income households accounted for around 5.4 per cent of the total household net worth in 2019, compared to 6.1 percent in 2016. Additionally, three out of five households had debt, with the amount of debt exceeding assets by 75 per cent for one in four of these households in the same year.