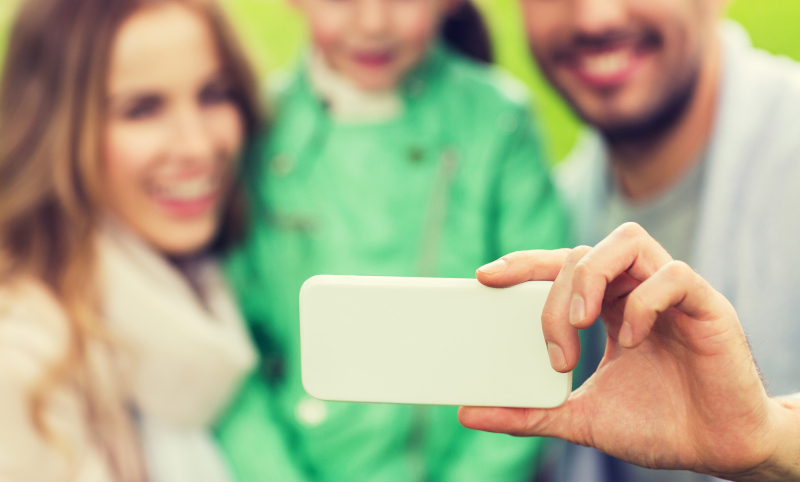 Children’s rights group Save the Children has warned of a new, disturbing trend whereby ordinary images of children shared on online platforms are edited and given a sexual context. The NGO highlighted the phenomenon, which has become increasingly common in Nordic countries, in a press release.

Parents, and occasionally children themselves, frequently post pictures of minors in a neutral, non-sexual environment on social media. These are usually intended to be viewed only by friends or family members. However, they can be easily downloaded and edited by a third party.

Once the images have been manipulated to include new, sexualised content, they are shared to pornographic sites and other platforms. According to Pauliina Sillfors, an expert with Save the Children Finland, it is difficult to estimate how widespread the phenomenon is as it has not yet been adequately researched.

Save the Children Finland has received several reports regarding material of this kind via its online service, which enables anonymous tips about sexual exploitation of children. Sillfors stresses that the discovery that their image has been used in a sexual context could have devastating effects on the mental health and wellbeing of the child.

The issue was first brought to light in a publication by Save the Children Denmark. The organisation cautions that while most minors are safe online and not all pictures shared are edited and given a sexual context, it is important to prioritise the child’s right to privacy when sharing any information or images on the internet.

“Sharenting”—the term used to describe the habit of parents who post content about their child’s life online—has become an increasingly popular practice and a topic of debate for online publications, with many pointing out the dangers it poses to children’s safety.