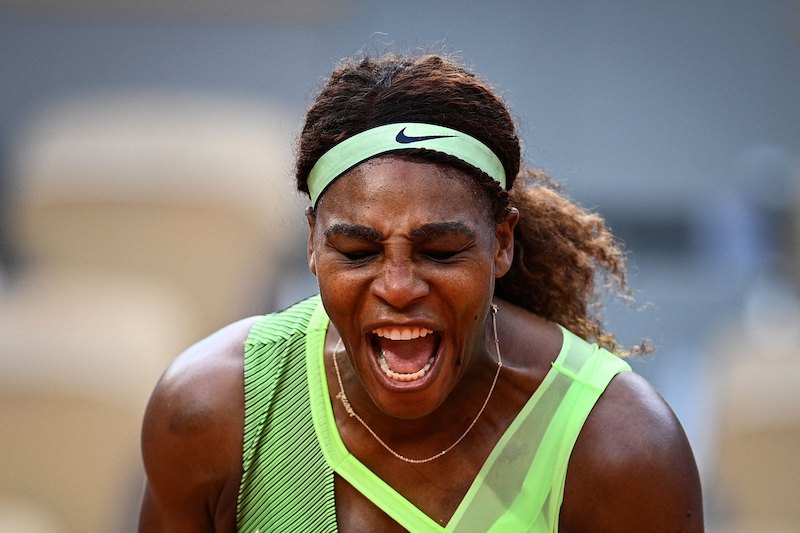 Serena Williams of the US reacts as she plays against Kazakhstan's Elena Rybakina during their women's singles fourth round tennis match on Day 8 of The Roland Garros 2021 French Open tennis tournament in Paris on June 6, 2021. LEHTIKUVA / AFP 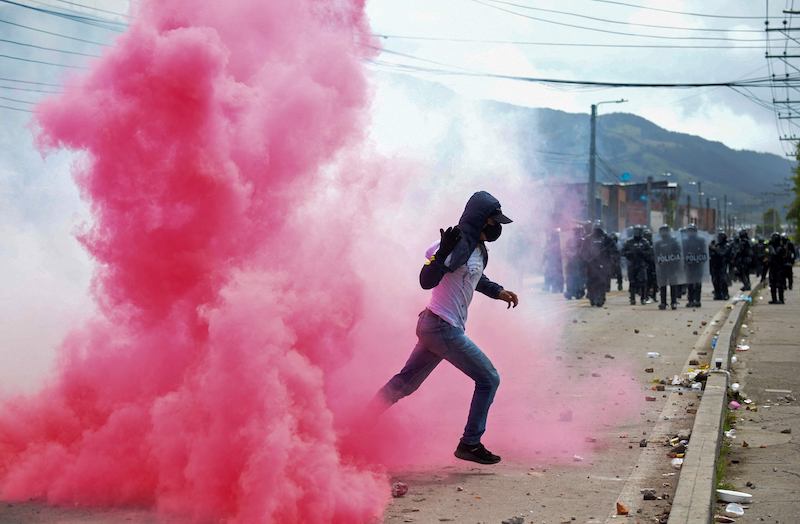 A demonstrator runs during clashes with riot police which erupted during a protest against the government of Colombian President Ivan Duque, in Facatativa, Colombia, on May 31, 2021. LEHTIKUVA / AFP 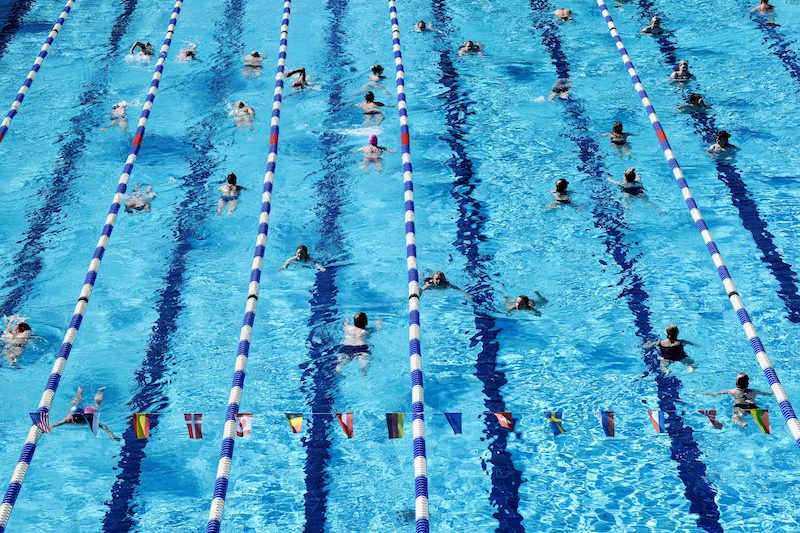 Swimmers on the opening day of Uimastadion in Helsinki 1st of June 2021. LEHTIKUVA / AFP 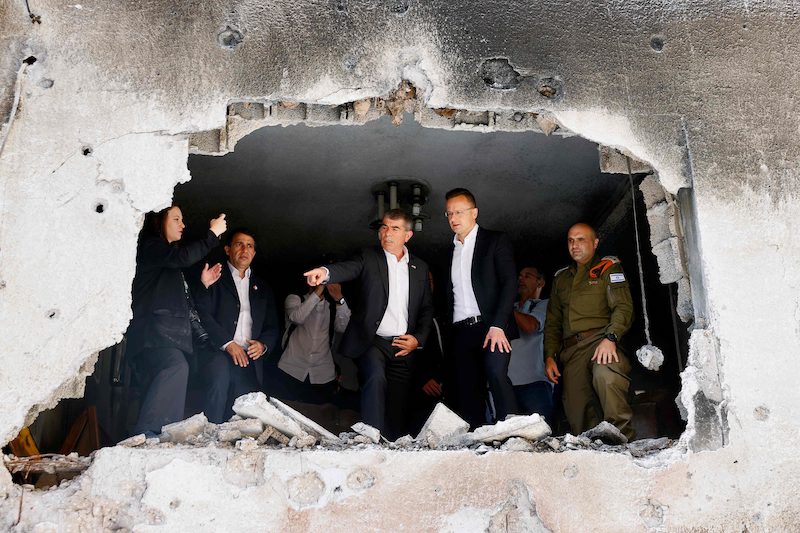 Hungarian Foreign Minister Peter Szijjarto listens to remarks by their Israeli counterpart Gabi Ashkenazi (L) during a tour of a building that was hit by a rocket fired by Palestinian militants from the Gaza Strip, in the Israeli city of Petah Tikva on June 1, 2021. LEHTIKUVA / AFP 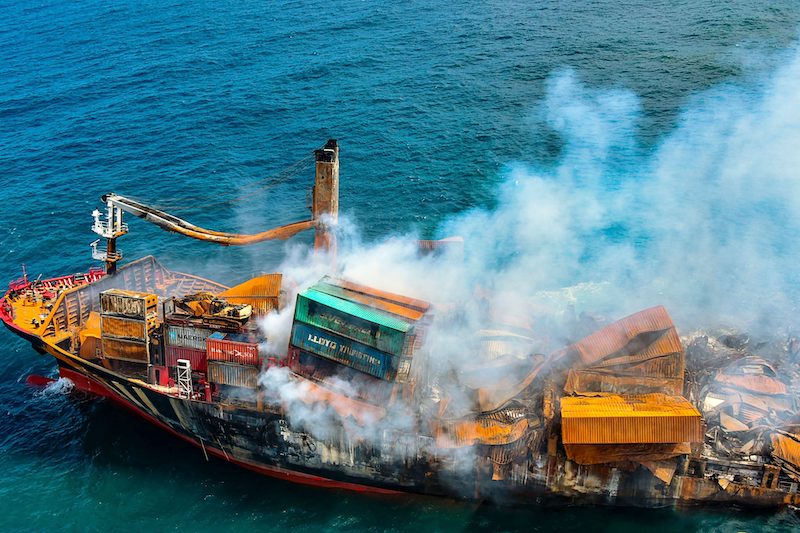 Smoke billowing from the Singapore-registered container ship MV X-Press Pearl which carrys hundreds of containers of chemicals and plastics, as its towed away from the coast of Colombo, following Sri Lankan President Gotabaya Rajapaksa's order to move the ship to deeper water to prevent a bigger enviromental disaster. (Photo by - / Sri Lanka Air Force / AFP) / - LEHTIKUVA / AFP 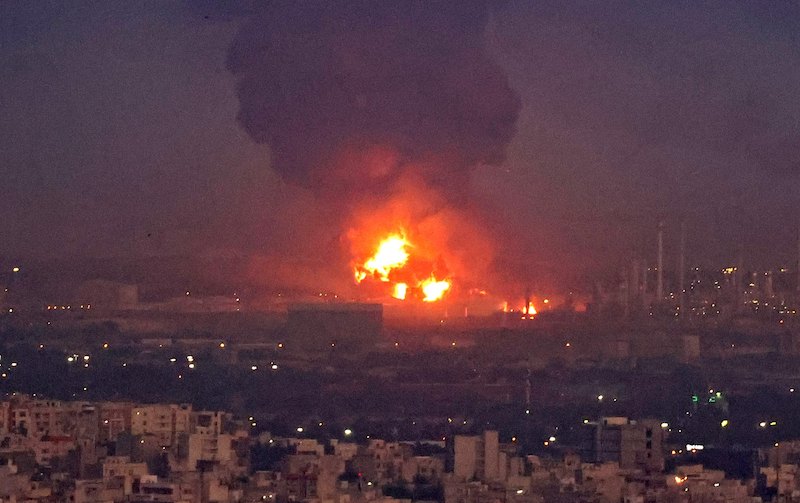 A picture taken on June 2, 2021, shows smoke billowing from the site of a refinery fire in the Iranian capital Tehran. - A fierce blaze broke out at a refinery in southern Tehran after a liquefied gas line leaked and exploded, the head of the capital's crisis team said on state television. LEHTIKUVA / AFP 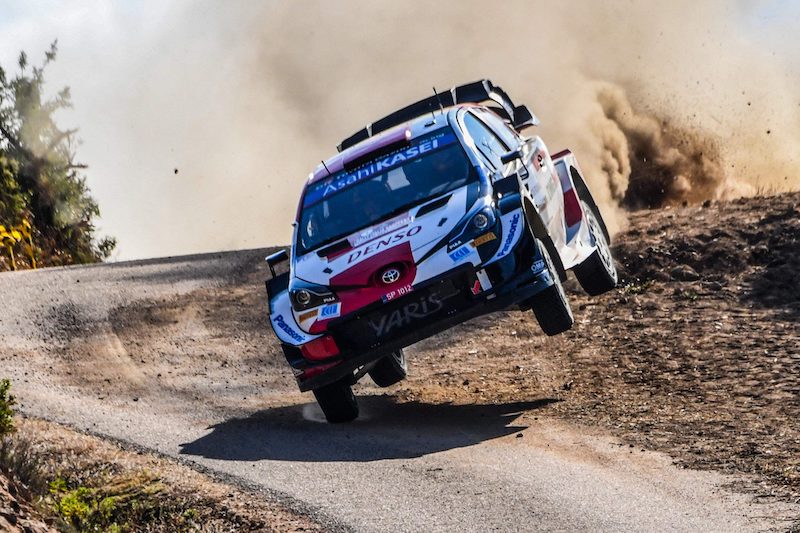 French driver Sebastien Ogier steers his Toyota Yaris WRC with French co-driver Julien Ingrassia on June 03, 2021 near Olbia during the shakedown of the Rally of Sardegna, 5th round of the FIA World Rally Championship. LEHTIKUVA / AFP 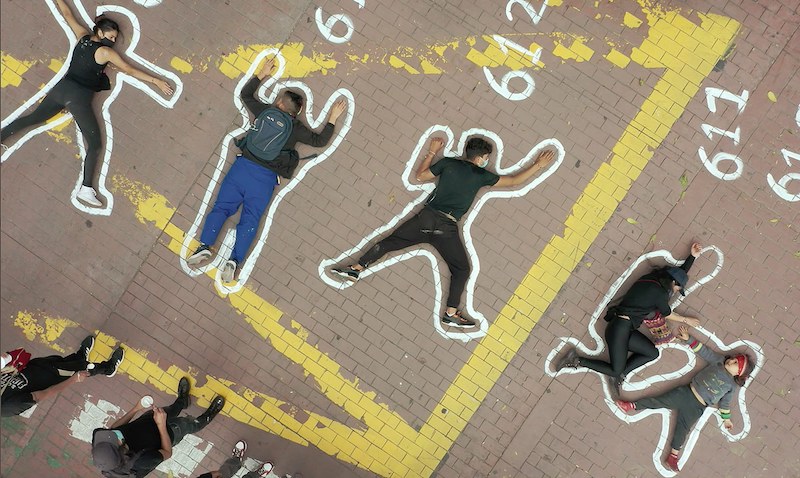 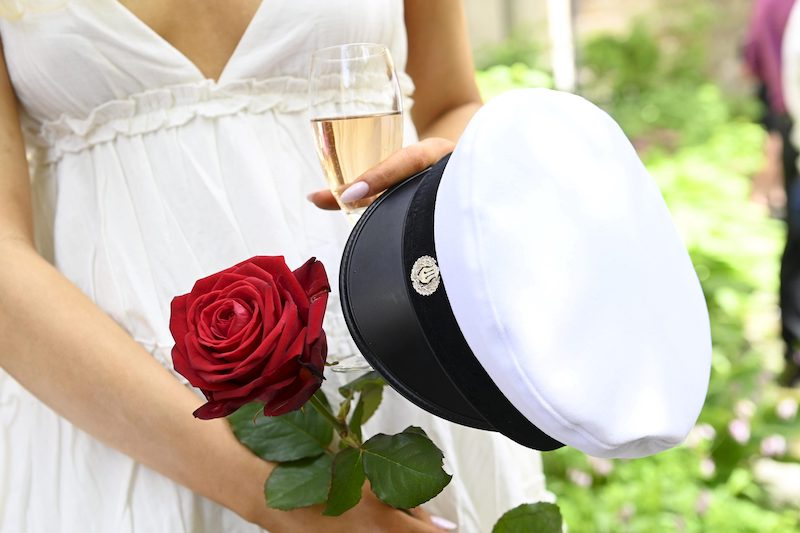 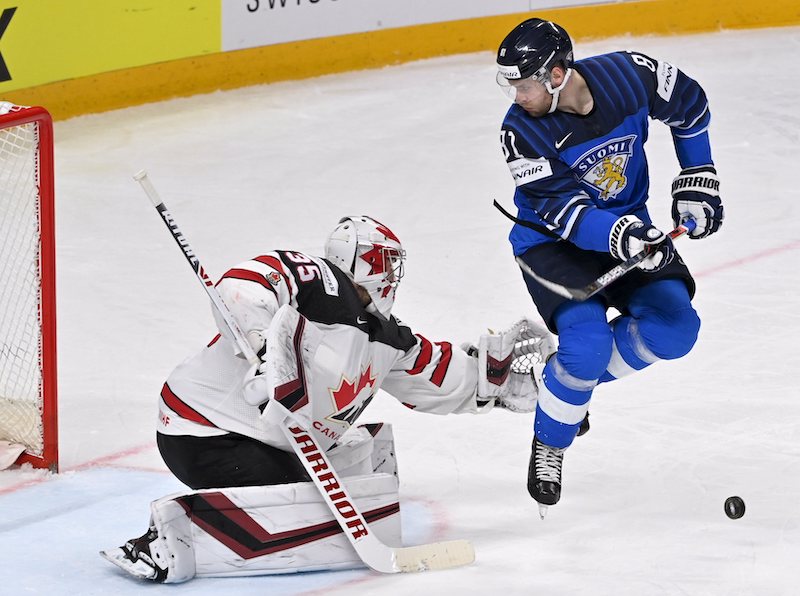