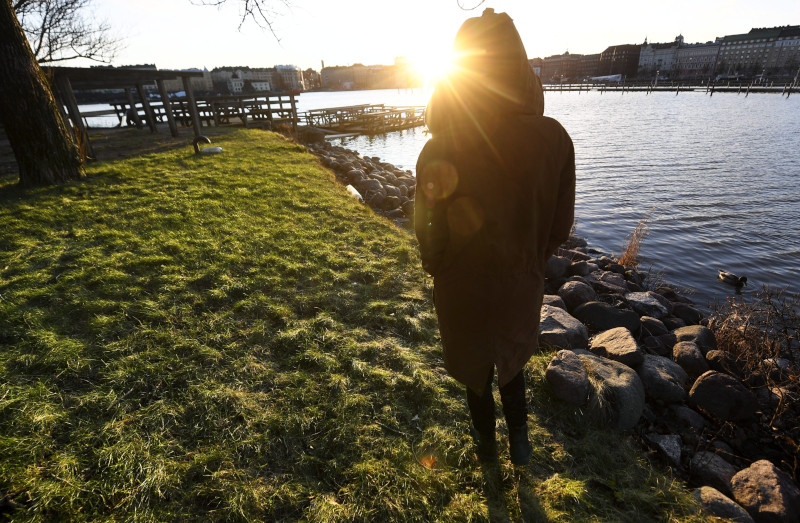 A new international survey has found that Finns have experienced fewer severe symptoms of mental illness than people in other countries during the COVID-19 pandemic.

Nearly half of all respondents in the comparative study, which included 11 countries, had suffered breakdowns or were previously diagnosed with a mental disorder during the pandemic. This figure was slightly lower for residents of Finland, at 42 per cent.

Respondents were asked to assess symptoms of post-traumatic stress disorder (PTSD), depression, anxiety and panic attacks. They also judged their response to the pandemic and COVID-19-related fear and stress.

Additionally, participants had to rate how the governments in their home countries handled the crisis. They shared their views on decisions made by officials and the efficiency of their healthcare systems.

The study found that high levels of confidence in policymakers and public healthcare as well as trust in the efficiency of measures in place significantly alleviated the risk of severe mental illness. It also found a strong correlation between serious mental health problems and the stringent restrictions in some countries which limit social interactions and movements.