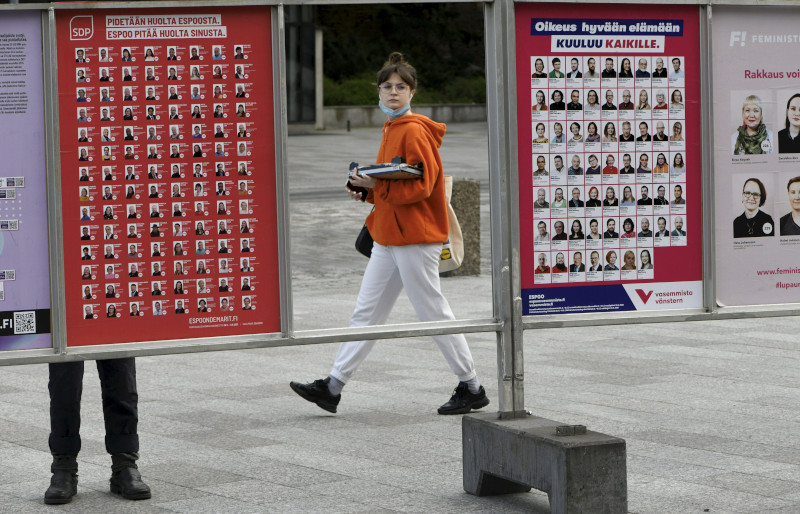 According to a report by Helsingin Sanomat, multiple candidates in this year’s municipal elections have criminal records; however, those representing the Finns Party have over twice the number of criminal convictions between them than hopefuls from other political parties.

The newspaper reviewed the records of this year’s candidates in relation to the 2017 municipal elections. It found that 8.2 per cent of Finns Party hopefuls had received criminal convictions during the period 2016–2021. The equivalent number in 2017 was still higher; however, at 9 per cent.

The Left Alliance had the second highest number of guilty sentences received by 4.1 per cent of candidates this year compared to 4.4 per cent in 2017. The Swedish People’s Party of Finland and the Greens had the least number of convictions overall.

On an average, 3.7 per cent of candidates belonging to major parties have a criminal record this year. This is lower than 2017, when the corresponding figure was 4 per cent. The most commonly registered offences are assault and aggravated drunk driving.

Helsingin Sanomat also reported that four municipal candidates in total had been convicted of child sexual abuse. Two of these represented the Finns Party while the rest belonged to the National Coalition Party and the Centre Party, respectively.

The Finns Party has reportedly withdrawn support for one candidate who has been charged with sex crimes against children. Weekly newspaper Suomen Kuvalehti also revealed last week that a Greens municipal candidate in Tampere has been accused of sex trafficking.