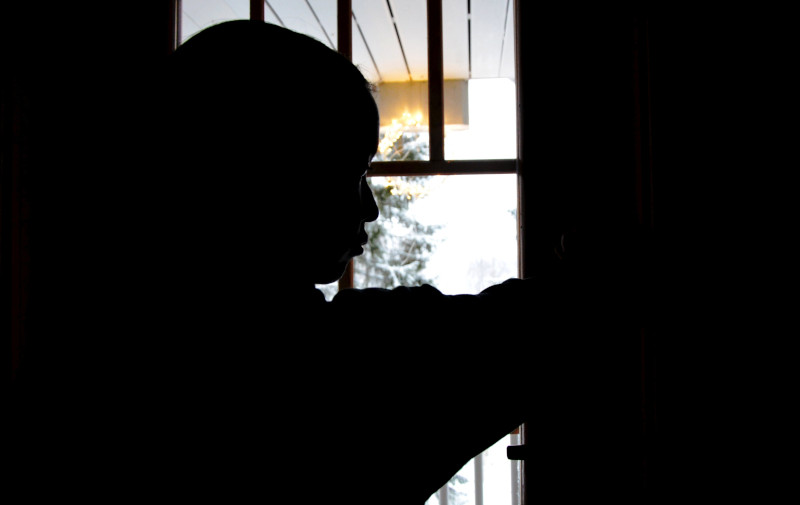 According to the latest data from the Finnish Institute for Health and Welfare (THL), 14 per cent of the adult population in Finland—a figure equivalent to over 320,000 people—reported symptoms of psychological distress last year.

The results of THL’s FinSote survey, which monitors changes in health and wellbeing across different population groups in the country, also indicates that the ongoing COVID-19 pandemic has made it increasingly difficult to access healthcare services.

Instances of psychological distress have risen particularly during the second wave of the pandemic, compared to the first wave which occurred last spring. While 14 per cent of the population reported experiencing mental health problems last year, the corresponding figure was 12 per cent in 2018.

THL Research Professor Jaana Suvisaari cautions that while the increase might appear minor, monitoring the situation closely is crucial at this stage, particularly to determine whether mental wellbeing improves as vaccination coverage grows and restrictions are eased.

The use of mental health services increased significantly for adults aged 20–54, with women seeking help more frequently than men. Helsinki accounted for the highest number of cases of psychological distress with 17 per cent.

The study also found that the pandemic has led to reduced access to healthcare, with 19 per cent of men and 21 per cent of women reporting they did not receive adequate medical services last year.

Dental care had the most deficiencies, with 24 per cent—about 550,000—of the population stating they did not get the dental services they needed in 2020. The FinSote survey included 28,199 respondents aged 20 and above.