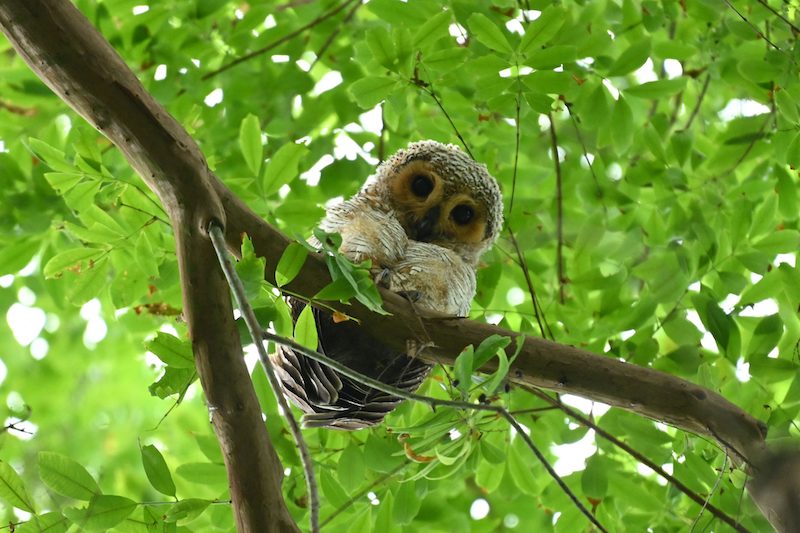 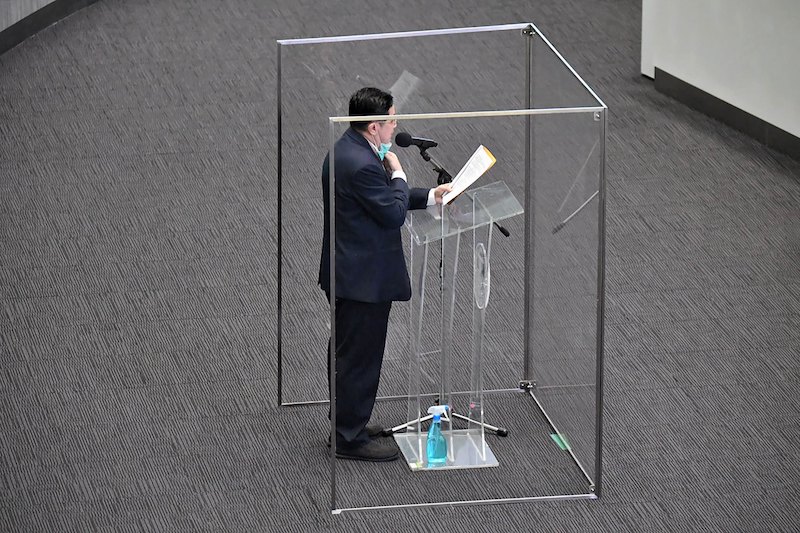 A senator, who chose not to wear a face mask while addressing parliament, standing in a booth as a protective measure against the spread of the Covid-19 coronavirus in Bangkok. - LEHTIKUVA / AFP 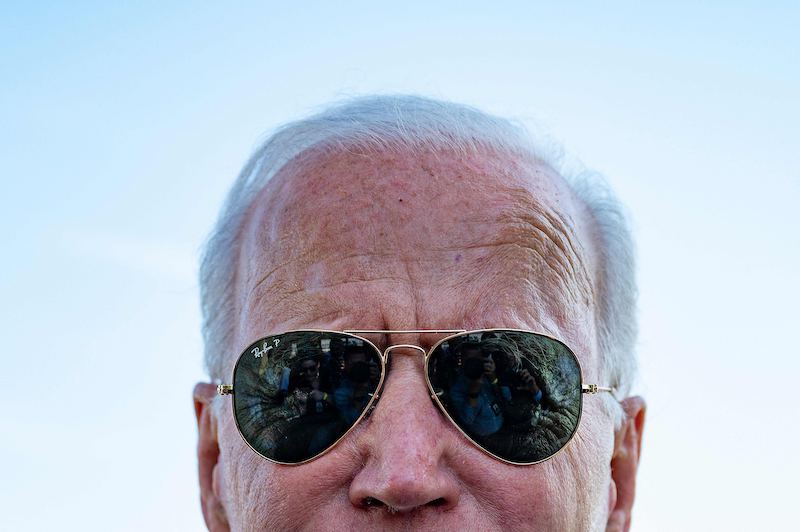 US President Joe Biden speaks to the press as he departs the White House in Washington, DC, on May 25, 2021. LEHTIKUVA / AFP 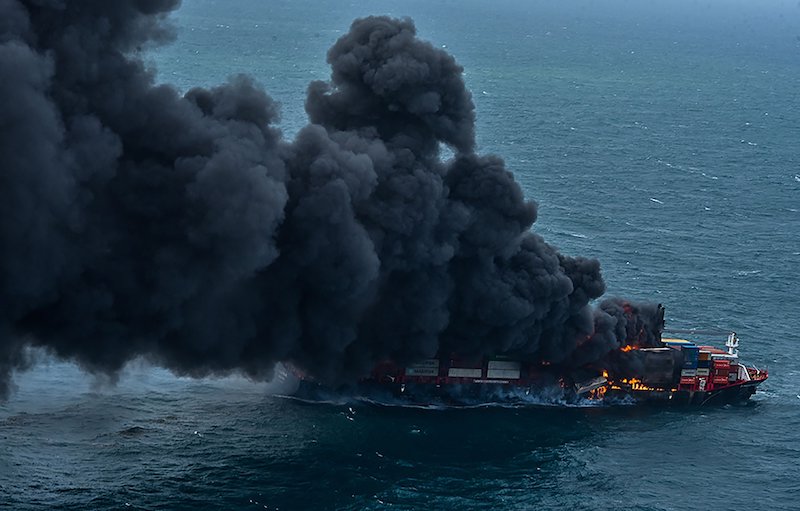 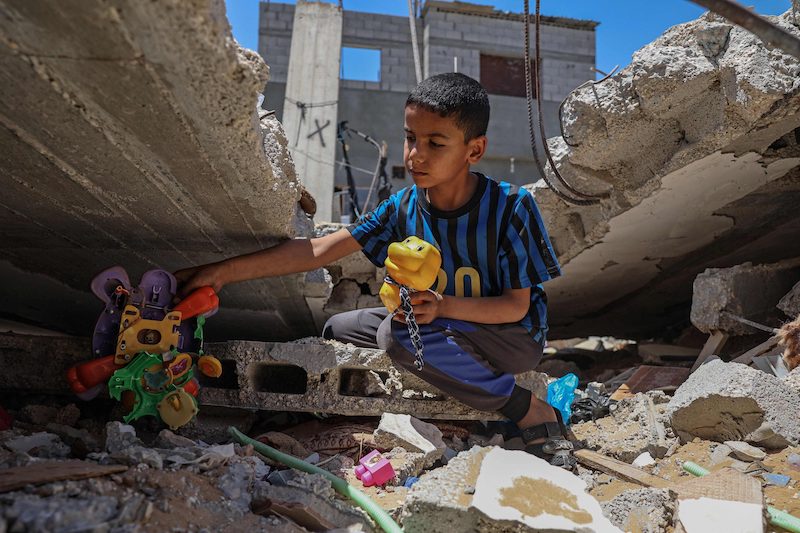 A Palestinian boy recovers his toys from the rubble of his house which was recently destroyed by Israeli strikes, in Khan Yunis in the southern Gaza Strip on May 26, 2021. LEHTIKUVA / AFP 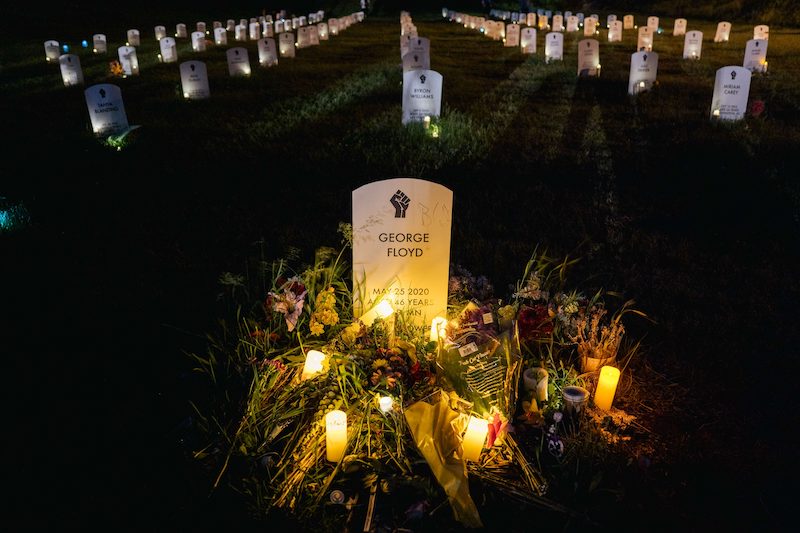 Candles illuminate a makeshift headstone for George Floyd at the Say Their Names Cemetery on May 25, 2021 in Minneapolis, Minnesota. People gathered to remember Floyd, who died at the hands of former Minneapolis police officer Derek Chauvin one year ago today. Chauvin was found guilty on three counts of murder and manslaughter. LEHTIKUVA / Getty Images / AFP 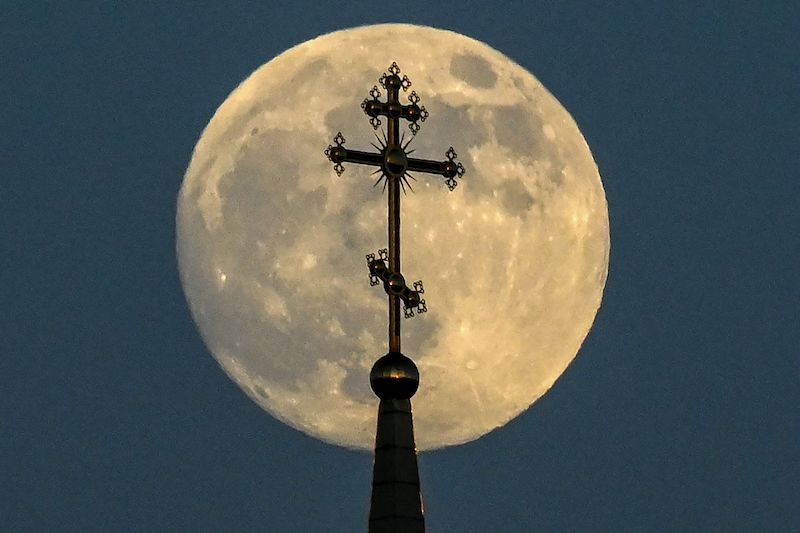 The full moon is pictured behind a cross on top of an Orthodox church in the city of Rossosh', Voronezh region, late on May 25, 2021. LEHTIKUVA / AFP 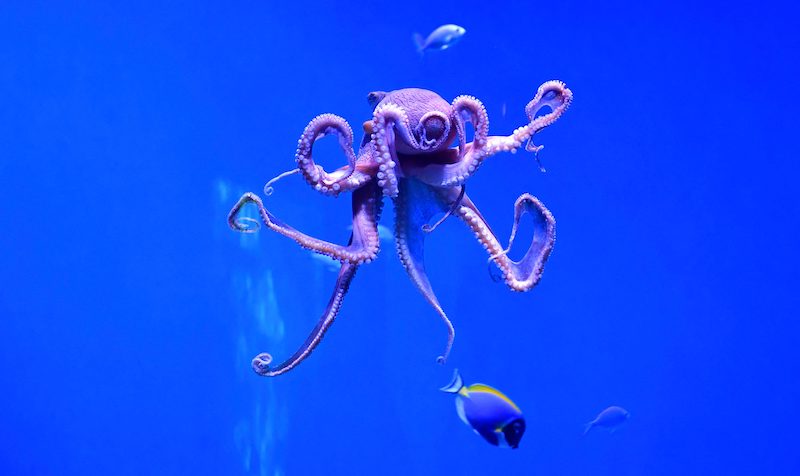 A day octopus, also known as the big blue octopus, found in both the Pacific and Indian Oceans, is seen at the Aquarium of the Pacific in Long Beach, California on May 27, 2021 LEHTIKUVA / AFP 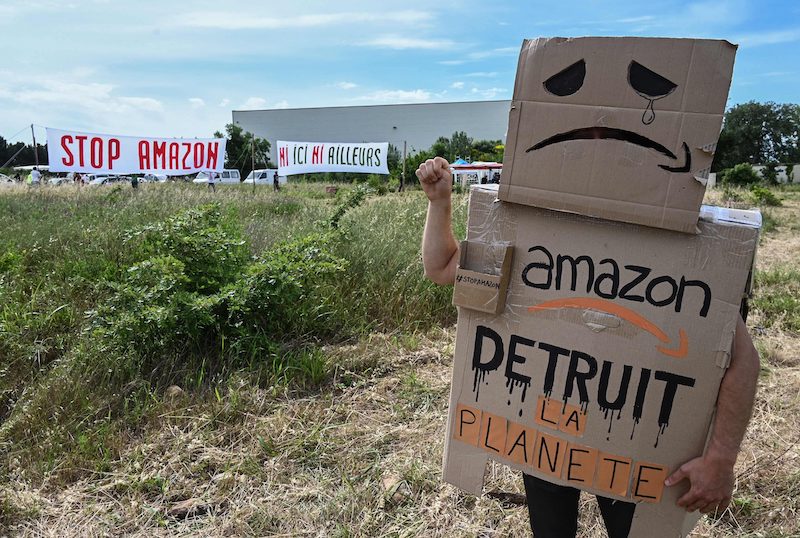 A person poses with a cardboard reading "Amazon destroys the planet" during a rally a demonstration on the site where Amazon plans to build a warehouse, in Fournes, southeastern France, on May 29, 2021. LEHTIKUVA / AFP 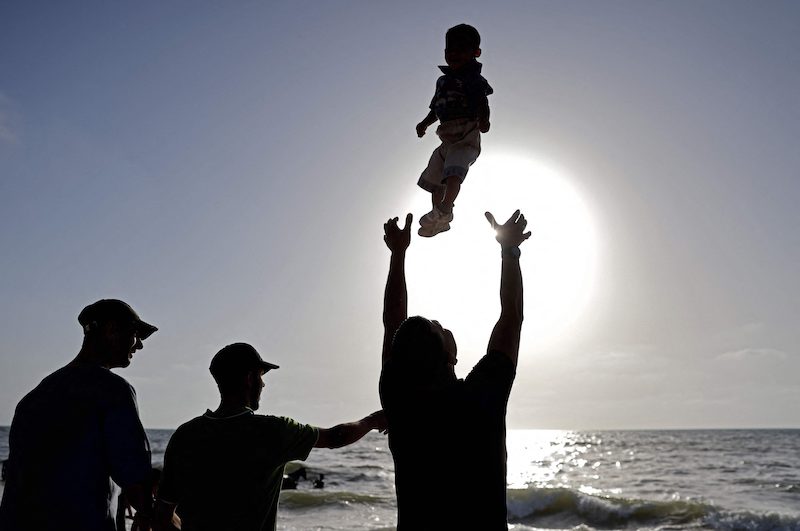 Palestinians gather at the beach in Gaza City on May 28, 2021, a week after a ceasefire brought an end to 11 days of hostilities between Israel and Hamas. LEHTIKUVA / AFP 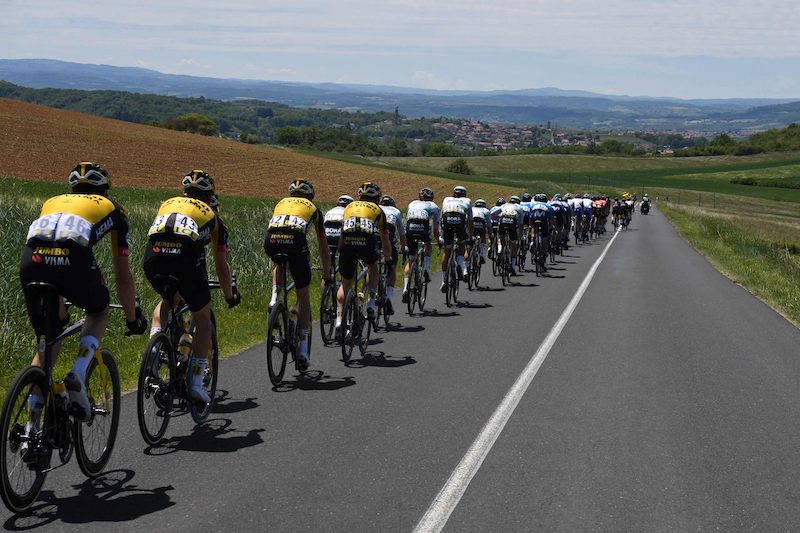 The pack rides during the first stage of the 73rd edition of the Criterium du Dauphine cycling race, 182km between Issoire and Issoire on May 30, 2021. LEHTIKUVA / AFP 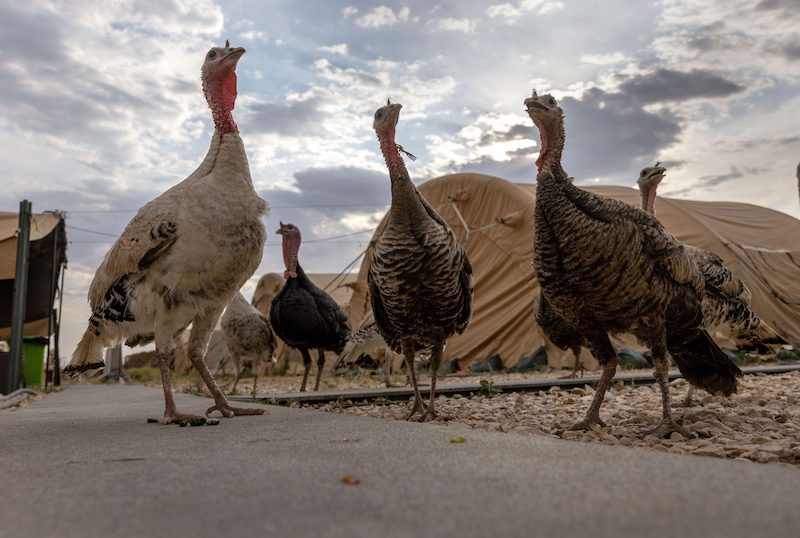 A flock of turkeys walks through a remote U.S. Army combat outpost while searching for food on May 25, 2021 in northeastern Syria. LEHTIKUVA / Getty Images / AFP
Previous Next

The most interesting news pictures of this week, from all around the world.