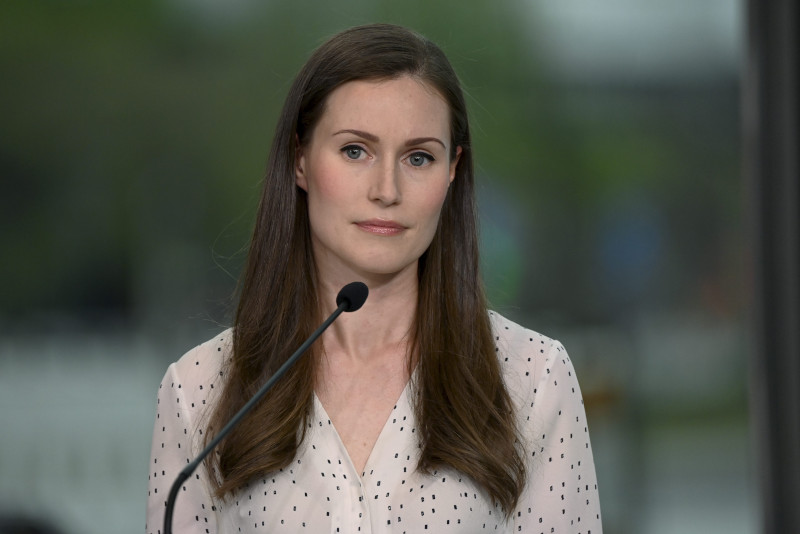 According to a report by the tabloid Iltalehti, Prime Minister Sanna Marin’s family uses public money amounting to 300 euros a month to purchase groceries delivered to her residence. In contrast, President Sauli Niinistö pays for his food himself.

The Prime Minister’s Office justifies the expense on the grounds that the premier and her household are entitled to use state revenue for breakfast supplies and cold meals during their stay at Kesäranta, the official residence of Finland’s prime minister.

As per Iltalehti, Marin’s household has used the service more than any previous residents at Kesäranta. Additionally, receipts for the purchases are concealed from the public to protect the family’s privacy. Thus, information regarding what they shopped for and where cannot be accessed by anyone other than the prime minister’s own staff.

The newspaper also alleges that the legal basis for the benefit is highly questionable. The Prime Minister’s Office cites section 6 of the Act on Ministers’ Pay and Allowances as grounds for purchasing food with public money. The section states: “The prime minister is provided with housing in a state-owned building and the State is responsible for the costs incurred due to its maintenance, heating, lighting and furnishings, plus the necessary staff.”

The act does not mention food provisions. However, the office could also refer to section 7, which states: “Based on a decision by the Prime Minister’s Office, a minister is reimbursed for reasonable extra costs associated with ministerial responsibilities.”

Iltalehti reportedly requested the office to produce proof of an official decision stating that Prime Minister Marin’s food provisions will be paid for by the state. According to the tabloid, no such document has been provided yet.

The President of Finland is entitled to the exact same benefits as stated in the above-mentioned act. However, the Office of the President has informed the newspaper that President Niinistö does not use public money to purchase groceries.