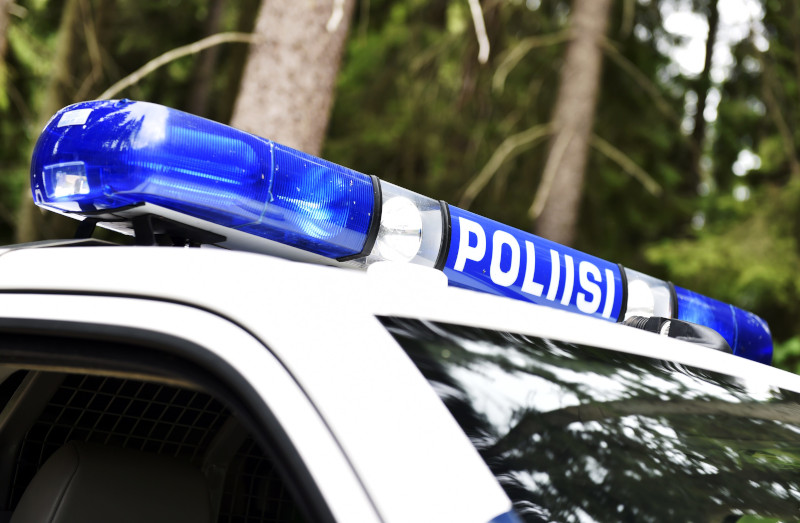 According to local newspapers, a 38-year-old woman in Tampere, Southern Finland has been arrested and charged for murdering her child. The child’s body was found by police when it washed up on the Lukonlahti shore in Särkijärvi on Saturday.

In another grave incident, a man is suspected of killing a dog that was passing through a farm with its owner in Savisaari, Kuopio (Northern Savonia) on Monday.

Newspapers also reported that one person was killed when a passenger train collided with a delivery van in Loimaa, Southwest Finland.

In an incident that has shocked locals, a 38-year-old woman in Tampere is suspected of murdering her own child. Police were first notified about a woman falling off the bridge to Pyhäjärventie (near the Hervanta junction) on Saturday.

While investigating the incident, they were informed that the body of a child had washed up on the Lukonlahti shore the same day. Police believe that the two events are connected and that the woman drowned her child before jumping off the bridge.

Authorities have not specified the age or gender of the murder victim, but sources reveal it is a young child. The suspect, who has been questioned by police, is currently in the hospital recovering from injuries sustained during her fall. Her remand hearing will likely be held on Wednesday.

A man has been accused of killing a dog that was passing through a farm with its owner in Savisaari, Kuopio on Saturday. According to Iltalehti, the weapon used was a shovel.

While police confirmed that the suspect has been identified, no further details have been provided as the investigation is still at an early stage.

The case will most likely be investigated as an animal welfare offence, which is punishable by a fine or up to two years in prison.

One killed in train accident in Loimaa

An elderly delivery van driver was killed when his vehicle collided with a passenger train at a level crossing in Loimaa on Sunday night.

According to VR, the train in question was carrying 60 passengers at the time and was able to continue on its journey after the incident. No passengers were injured. Police are currently investigating the cause of the accident.