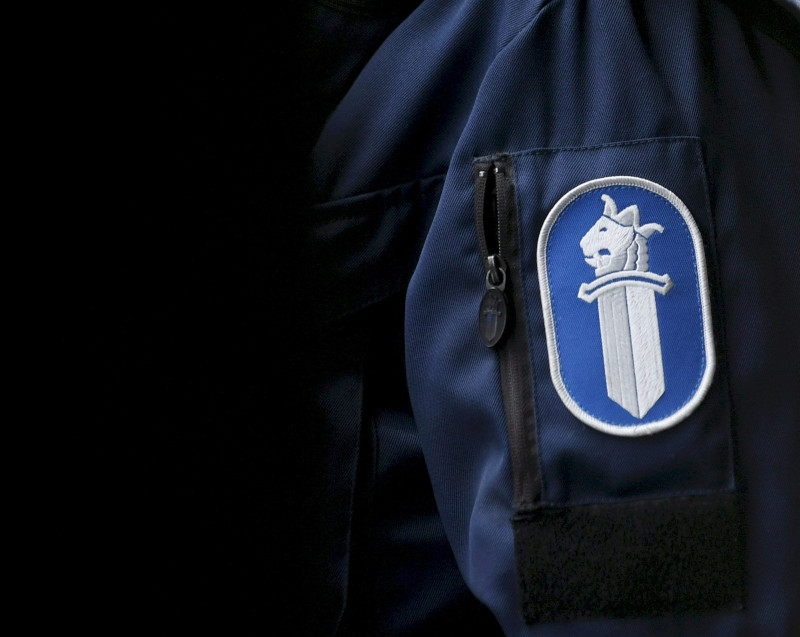 The Finnish government has stated in its Report on Internal Security that the country will need to recruit at least 800 more police officers by the end of the decade.

Finland currently employs around 7,400 police officers. According to the report, it would need approximately 8,200 to maintain an adequate police presence and improve response times across the country.

The government submitted the report, which focuses on preventive measures to enhance safety and determines internal security objectives till 2030, to the Parliament on Thursday.

While investigations into serious crimes were found to be satisfactory, the document stated that more resources need to be allocated for minor violations and hidden crimes (which include domestic abuse, child sexual exploitation and forced marriage, among others).

It also pointed out that the average time taken to investigate a crime increased from 111 days to 136 days in the second half of the past decade. The government aims to increase the police force to 7,500 by 2022.

The list of potential threats to national security mentioned in the report included, among others, climate change and cyberterrorism. Growing social inequality and exclusion (particularly with regard to vulnerable or disadvantaged populations such as the homeless and unemployed) were also cited as a key threat to the country’s stability.

As per the report, which was prepared by the Ministry of the Interior, there are around 70 organised crime groups with a total of about 750 members currently operating in Finland.

The document also emphasised the importance of preparedness and precautionary measures in light of the COVID-19 pandemic and its ongoing effects. According to a survey, 96 per cent of Finns believe that the country is safe enough already.