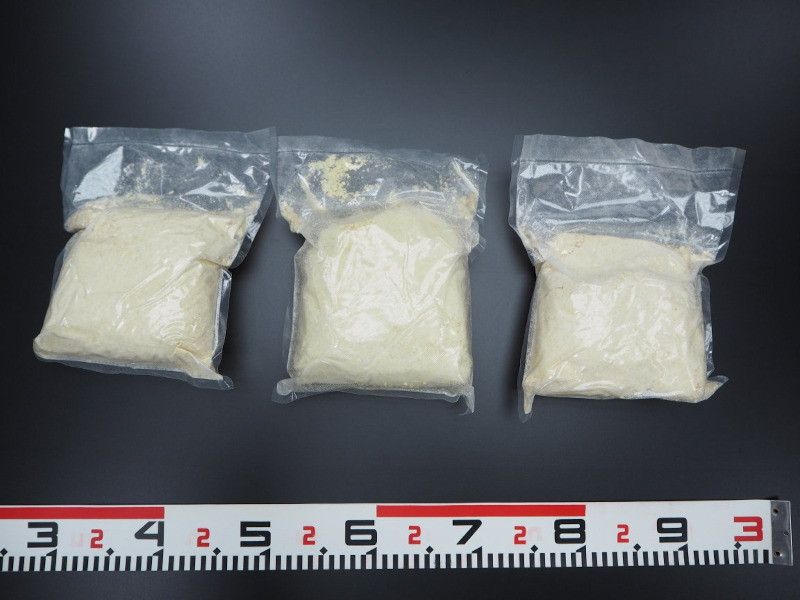 The results of the latest wastewater study by the Finnish Institute for Health and Welfare (THL) indicates that amphetamine use in the country is rising at an alarming rate, particularly in the Helsinki metropolitan area.

There has been a fivefold increase in the use of the substance since the institute first began monitoring drug habits through wastewater analysis in 2012.

The latest study analysed samples from 27 Finnish cities and their surrounding areas last year, following up with samples from Helsinki, Espoo, Turku and Tampere this March.

The amphetamine content in samples from the capital city and surrounding areas was equivalent to 1,000 milligrams per thousand inhabitants per day in March—a new record.

Additionally, a new international study has found that amphetamine use in Finnish cities is exceptionally high compared to other European countries.

The annual wastewater analysis study by the European Monitoring Centre for Drugs and Drug Addiction (EMCDDA), which was published on Tuesday, analysed the drug content of wastewater samples collected from 82 cities and towns across 18 EU countries.

While amphetamine use was highest in the cities of Zagreb in Croatia and Gävle and Sandviken in Sweden, the Finnish cities of Lahti, Kemi and Helsinki were ranked sixth, tenth and eleventh, respectively, in terms of per capita use of the drug.

Kouvola, Kotka, Kuopio, Vaasa, Rovaniemi and Espoo were also among the twenty cities that consumed the most amount of amphetamines in relation to population.

Meanwhile, the use of recreational drugs such as cocaine and MDMA are on the decline, potentially due to coronavirus restrictions, as per the THL study.