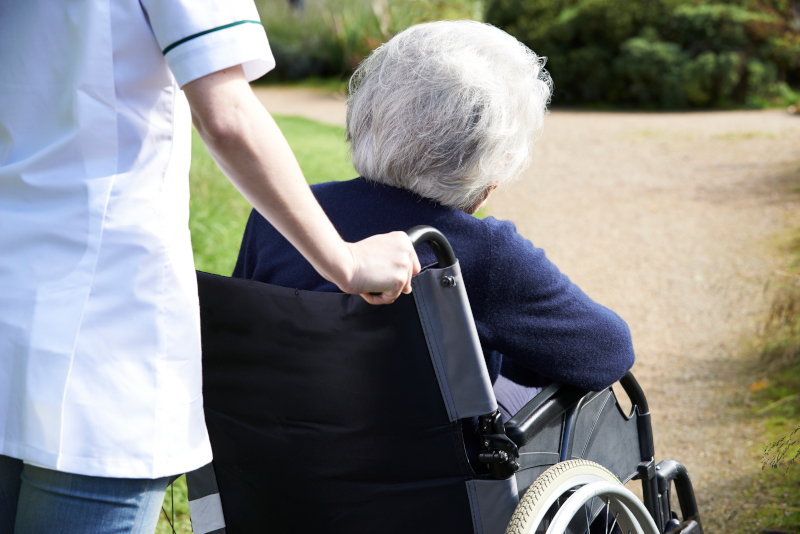 According to new research by the Union of Health and Social Care Professionals in Finland (Tehy), employees in the healthcare and social services industry encounter workplace violence on a regular basis.

As per a survey conducted by Tehy, up to 84 per cent of respondents under the age of 35 (69 per cent of all respondents) reported experiencing or being threatened with physical or verbal abuse, most often from clients or patients, while on the job.

Respondents also reported instances of strangulation, scratching and biting, with some even being threatened by guns, blades or other weapons.

Tehy has described the results of the study as “shocking,” highlighting the alarming frequency of attacks against young employees especially, and has called for more effective policies to monitor and prevent violence against caregivers.

The organisation has pitched a nationwide project aimed at increasing safety in the healthcare and social services industry to multiple ministries.