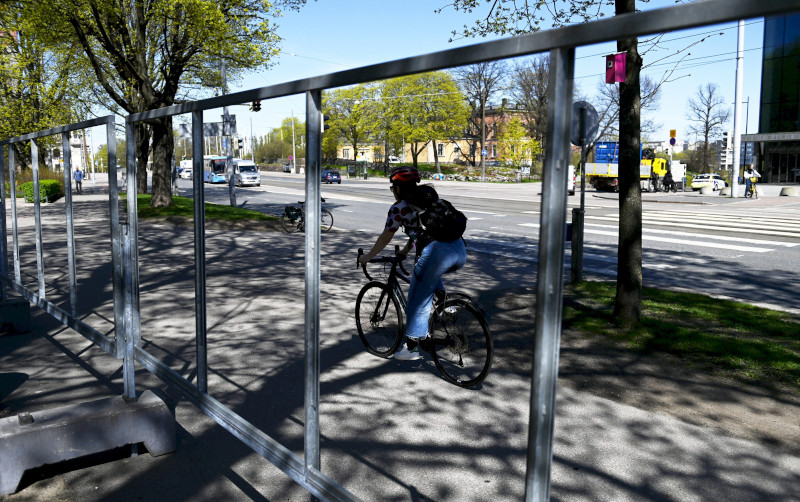 Representatives of key political parties in Finland have told the Finnish News Agency (STT) that multiple candidates have opted out of standing in municipal elections due to the prevalent toxic online culture, which includes lengthy political debates that often turn ugly and hate speech directed at decision makers.

According to Jenny Suominen, head of organisation at the Social Democratic Party of Finland (SDP), a survey revealed that nearly a third of those requested to run for office by the party refused, citing the negative and often counterproductive attitudes that currently inform political discussions.

The phenomenon was also observed among members of the Left Alliance and Greens parties. Secretary of the Greens party Veli Liikanen said that more candidates have dropped out because of hate speech or a hostile online environment than ever before.

Left-leaning political representatives often receive abusive messages from radical right wing supporters on social media platforms such as Twitter. Additionally, women and minorities (or representatives that defend the rights of minorities) are more likely to face online harassment than other candidates.

According to Mikko Koallinen, party secretary of the Left Alliance, there has been at least one instance of a party representative who belongs to a sexual minority withdrawing their candidacy for fear of being targeted with hate speech.

A survey commissioned by the government in 2019 found that 66 per cent or two-thirds of municipal councillors believe that hate speech in public debate has increased significantly and reported being at the receiving end of abusive behavior themselves.

The study also revealed that the toxic online culture represents a direct threat to democracy, as 42 per cent of respondents admitted that their willingness to participate in public debate had decreased.