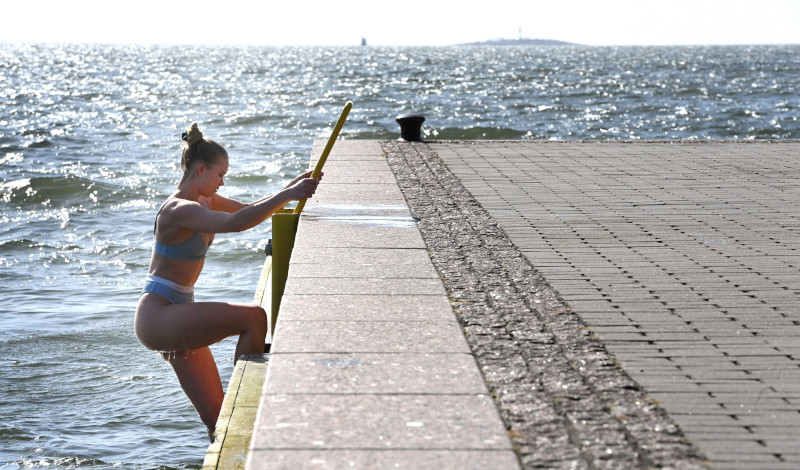 The gloomy forecast of rain and snow for the coming week will likely be followed by summery conditions as meteorologists expect a heat wave from Southern Europe to hit Finland by next Sunday.

The warm front could lead to temperatures exceeding 10℃ in southern parts of the country on Sunday, 9 May (widely celebrated as Mother’s Day in Finland).

The mercury is expected to reach at least 15℃ in Southern and Central Finland the following Monday. As rainy conditions continue to subside, meteorologists predict that regions as far North as Oulu (North Ostrobothnia) could see temperatures as high as 20℃ from Tuesday onwards.

This could mean an early start to Summer, as the season usually begins in late May in Southern Finland and starts around a month later in Lapland. According to MTV, current forecasts suggest that even Northern Finland could see temperatures above 20℃ by the end of the month.

The weather is set to remain chilly for the rest of the week; however, with rain and sleet showers expected across the country. Eastern Finland will likely experience heavy snowfall on Thursday and Friday.