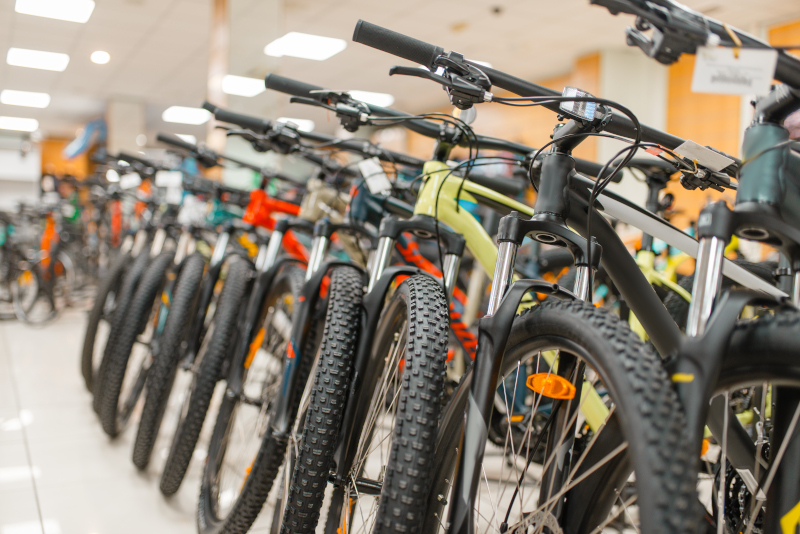 The Southwest Finland Police Department is investigating multiple cases involving the illegal trade of bicycles. According to a press release, numerous operators have been selling hundreds of two-wheelers on the black market every year.

Some are suspected of selling 7,000–10,000 second-hand bicycles over a span of four years without declaring the mandatory sales tax on the transactions. The investigation has also revealed the existence of several small dealers that have made dozens of illegal transactions every year.

As per the press release, the phenomenon came to light when police began investigating cases of bike theft. The Southwest Finland Police Department is currently looking into ten cases wherein a private operator has bought and sold bicycles without declaring the transactions to tax authorities.

The sales were generally conducted through channels such as Facebook Marketplace and Tori.fi. While the majority of the resold bikes have been acquired legally, some had been declared stolen. In such an instance, the seller could be prosecuted for concealing or handling stolen goods in addition to tax fraud.

Police encourage customers to be vigilant when purchasing a bike. Buyers should make note of the bicycle frame’s serial number, the place of purchase and the seller’s identity. Additionally, factors such as a very low price for an otherwise expensive cycle, limited information about the seller or sales conditions and pushy behaviour from the seller could also be cause for concern.

If you encounter a bicycle trader or shop that appears suspicious, you can contact police here: This email address is being protected from spambots. You need JavaScript enabled to view it..