A healthcare worker shows off a sticker on the front of her face shield a she cares for patients suffering from coronavirus disease (COVID-19) at Humber River Hospital's Intensive Care Unit, in Toronto, Ontario, Canada, on April 28, 2021. LEHTIKUVA / AFP 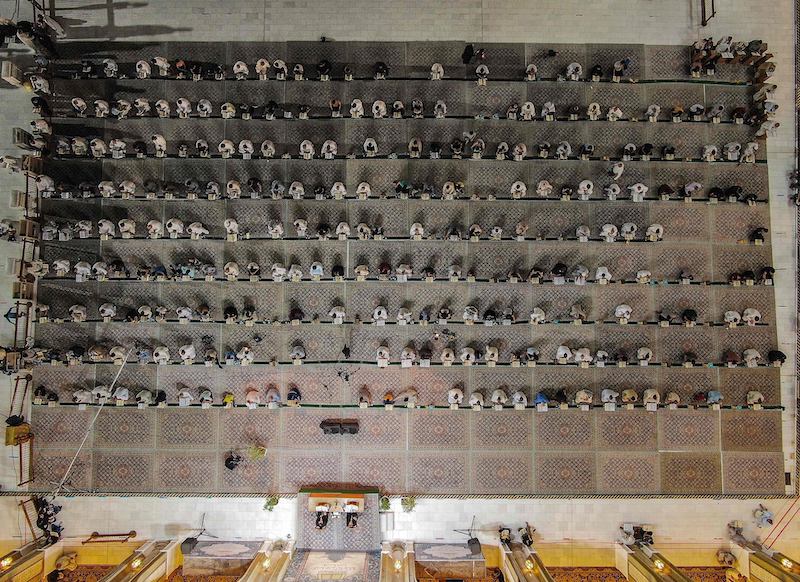 Shiite Muslim worshippers read from the Holy Koran at the Grand Mosque of Kufa near the central shrine city of Najaf, some 160 kilometres south of Iraq's capital, during the Muslim holy month of Ramadan on April 26, 2021. LEHTIKUVA / AFP 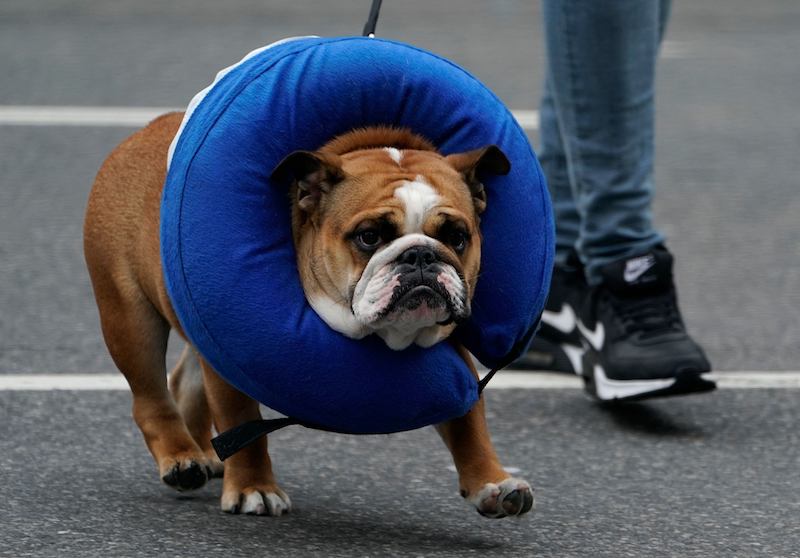 Casey the Bulldog goes for a walk in the Hell's Kitchen area of New York April 29, 2012. - New York Mayor Bill de Blasio said that the city hopes to "fully reopen" on July 1. "We are ready for stores to open, for businesses to open, offices, theaters, full strength," he told MSNBC. LEHTIKUVA / AFP 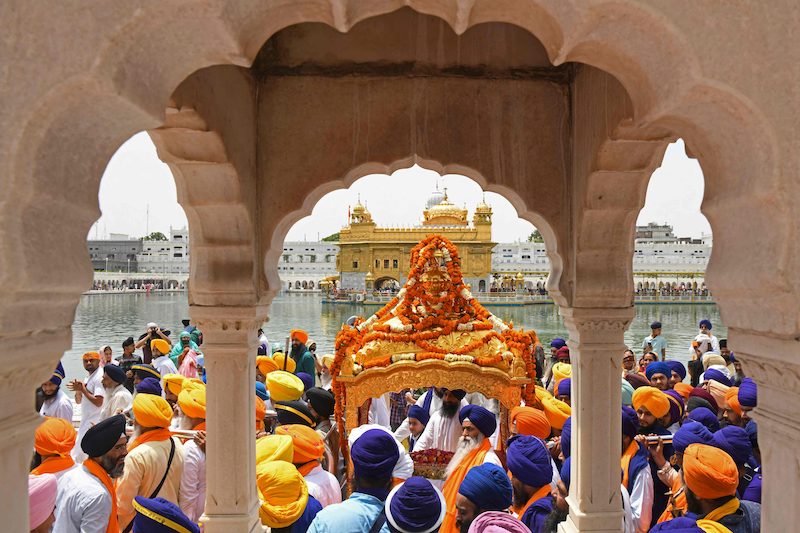 Sikh devotees carry the Guru Granth Sahib, the religious text of Sikhism, in a palanquin during a religious procession on the eve of 400th birth anniversary of Guru Teg Bahadur at the Golden Temple in Amritsar on April 30, 2021. LEHTIKUVA / AFP 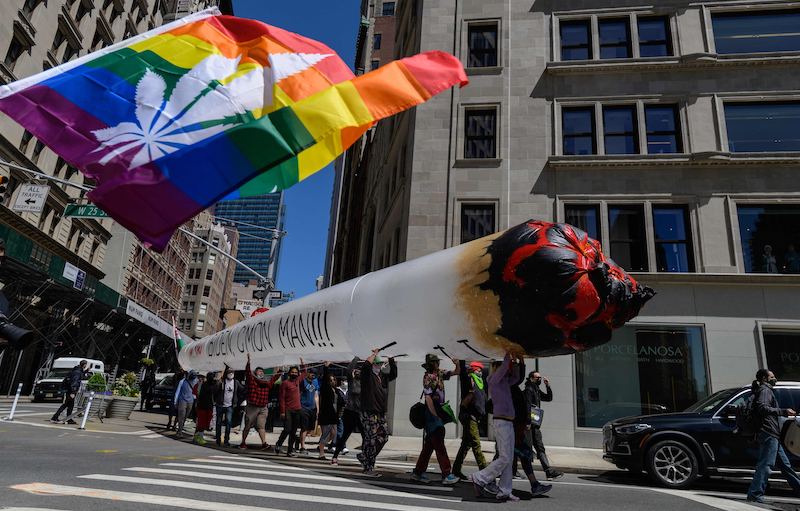 Demonstrators march in the annual NYC Cannabis Parade & Rally in support of the legalization of marijuana for recreational and medical use, on May 1, 2021 in New York City. LEHTIKUVA / AFP 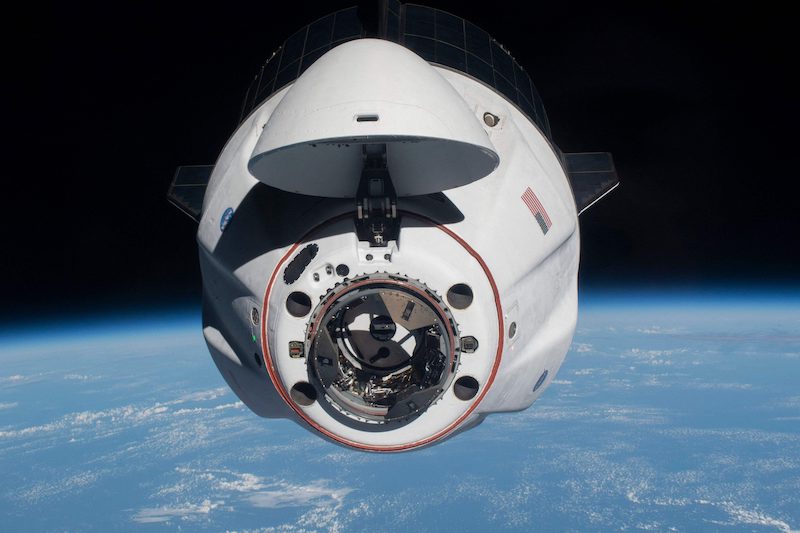 The SpaceX Crew Dragon Endeavour as it approached the International Space Station less than one day after launching from Kennedy Space Center in Florida on April 24, 2021. LEHTIKUVA / AFP 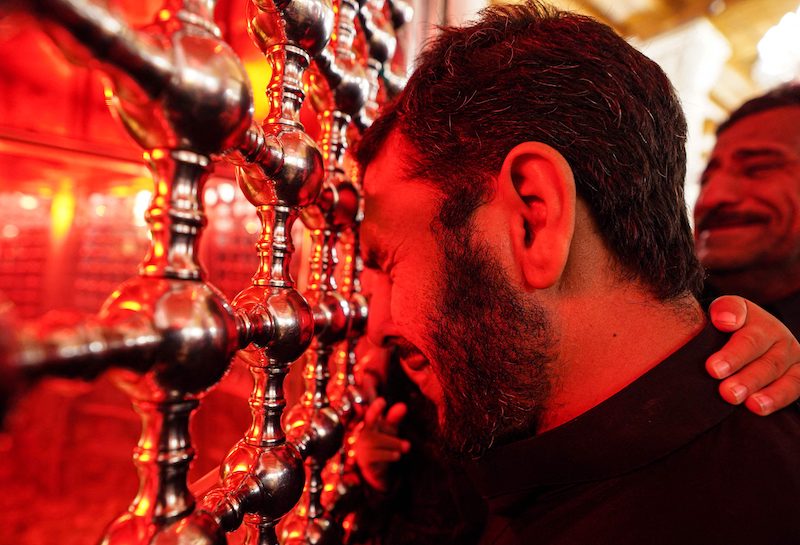 Iraqi Shiite Muslims gather to commemorate the anniversary of the death of Ali bin Abi Taleb, the cousin, son-in-law and companion of the Prophet Muhammad, at the Grand mosque of Kufa, in the Iraqi city of the same name, about 170km (110 miles) south of the capital Baghdad, early on May 2, 2021. LEHTIKUVA / AFP

Palestinian members of Hamas' security forces rappel along the wall of a building as they show off their skills during a police graduation ceremony in Gaza City on April 26, 2021. LEHTIKUVA / AFP 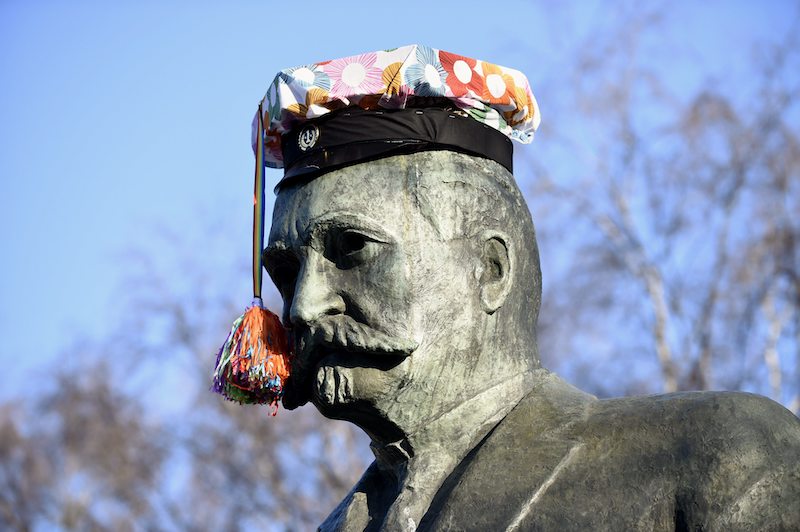 The statue of President Kyösti Kallio with the graduation cap on, in the morning of May Day eve 30. April 2021. LEHTIKUVA / AFP
Previous Next

The most eye-catching news images of the week, from all over the world.