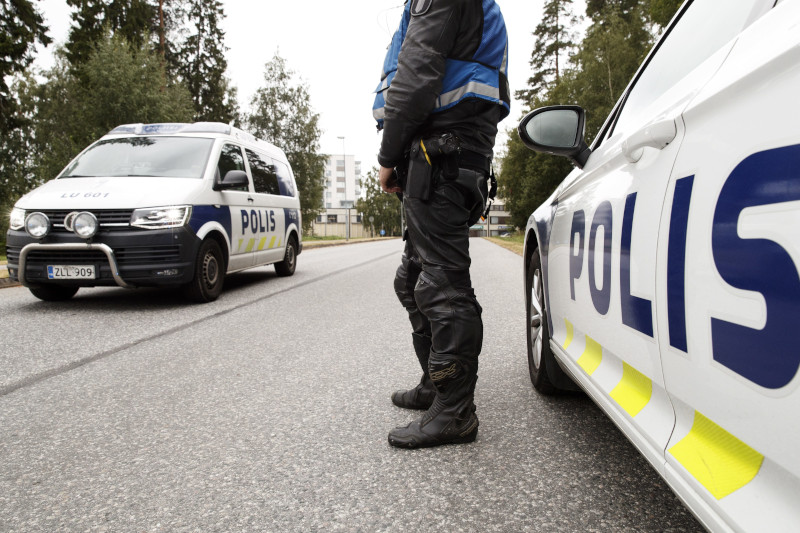 Five men in their twenties were killed in separate incidents related to intoxicants in Turku over the span of a month. Police believe the deaths were caused by a fatal overdose of prescription drugs, narcotics or alcohol or a combination of the three.

According to the Southwestern Finland Police Department, no link has been found between the deaths, which all occurred in April.

In a recent press release, Jari Riiali, crime commissioner at the department, stated that given the high frequency of deaths in a short period of time, police suspect the circulation of an exceptionally dangerous drug or narcotic in the area.

Finnish NGO The A-Clinic Foundation recently issued a warning against purchasing sedatives from street vendors as they could be laced with the opioid fentanyl.

Fentanyl is often added to the drug Alprazolam, which is sold under the street name Ksalol in Finland. Ksalol has already been linked to numerous cases of  hospitalisation and death in the country.

While Alprazolam is commonly used as an ingredient in medicines, Riiali warns that the product content of medicinal drugs sold on the street does not correspond to what is mentioned on their packaging.