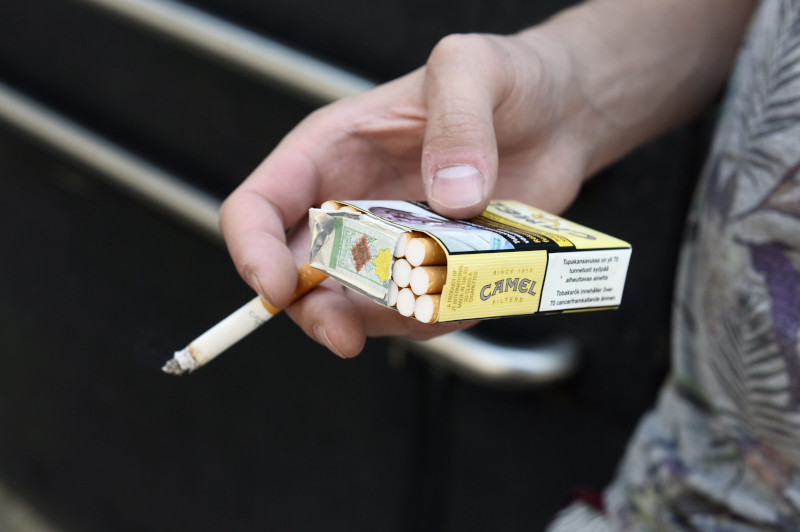 According to today’s papers, the Finnish Border Guard has seized dozens of forged COVID-19 health certificates from travellers trying to enter the country.

The Ministry of Social Affairs and Health (STM) has proposed stricter regulations for smoking, which would include removing logos and brand names from cigarette packs and banning smoking in public spaces such as bus stops.

Police have reportedly revealed that the number of violent crimes at the Central Railway Station in Helsinki has risen in the past few years, with a spike in cases last year.

According to a press release, the Finnish Border Guard has caught dozens of travellers attempting to enter the country using fraudulent COVID-19 certificates at the Port of Helsinki and Helsinki-Vantaa Airport.

Investigations have revealed over 20 forged certificates so far. Travellers have used the counterfeit documents to avoid the mandatory health checks at the port and airport. Passengers travelling to Finland have also been found to have fake certificates at the Port of Tallinn.

The Ministry of Social Affairs and Health has recommended new amendments to Finland’s Tobacco Act, which is aimed at ending the use of tobacco and other nicotine products in the country by 2030.

The new measures would include removing logos and branding from tobacco products to make them appear more homogenous and less appealing. Additionally, flavours would be banned for all tobacco products and smoking would be prohibited at public beaches and playgrounds.

The new regulations also seek to change the definition of indoor spaces that ban smoking to include public areas such as bus stops. The changes will likely be implemented in 2023.

According to a report by Yle, a rising number of violent incidents have taken place at Helsinki’s Central Railway Station in recent years, including the recent fatal stabbing of a 24-year-old man.

While crime has decreased overall, there were six attempted murders in the area (which extends to Kluuvi) in 2020, compared to 0–3 incidents in the previous four years. Additionally, the number of aggravated assaults and attempted assaults also increased significantly in 2019 and 2020.