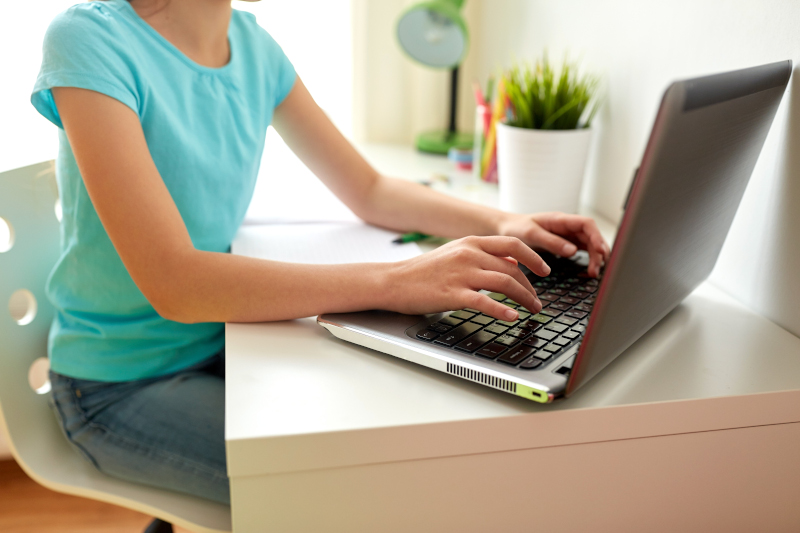 According to a survey by childrens’ rights organisation Save the Children Finland, a significant number of children aged 11–17 in Finland have been exposed to grooming online.

Nearly nine out of ten of those surveyed received sexually explicit messages from an adult online. One in four children are sent inappropriate messages at least once a month, while over one in ten are subjected to sexually explicit behaviour every week.

Almost 80 per cent of children have received explicit images from an adult while three out of four children have been asked to send a nude picture to an adult.

One-third of survey respondents were offered money, tobacco or alcohol as a reward in exchange for sending explicit images or meeting with an adult.

Nine per cent of grooming victims said they agreed to a virtual meeting with an adult, and six percent said they met the predator in person. Over 70 per cent of the children reportedly knew that they were being groomed, and most said they would be able to identify the warning signs.

According to Tanja Simola, senior advisor at Save the Children Finland, boredom and curiosity were key factors that drove the children to engage with strangers online.

The survey, which was conducted in February–March, included a total of 1,762 children aged 11–17 living in Finland.