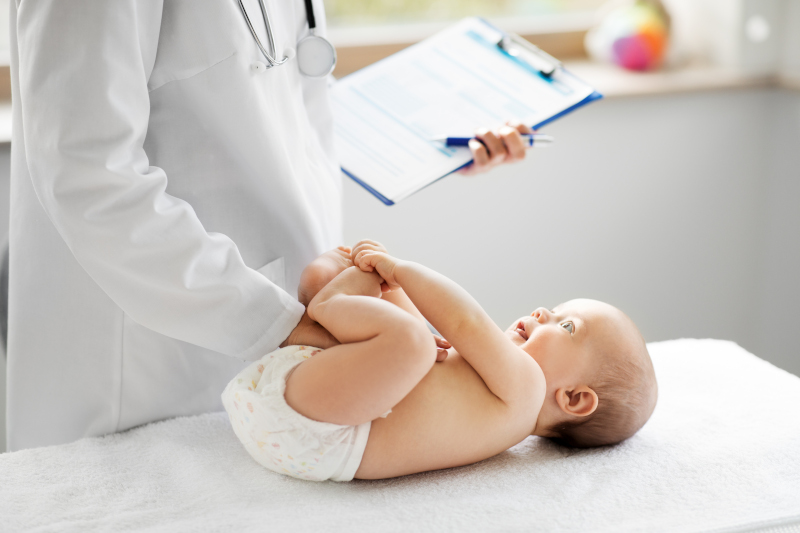 Additionally, data on population changes revealed that Finland’s birth rate, which has been on the decline for nine years, stopped falling in 2020.

The fertility rate in the country dropped from 1.87 children in 2010 to 1.35 children per woman in 2019, reaching the lowest levels ever recorded in Finland’s history.

Women aged 30 to 34 witnessed the highest increase in fertility rate: 95 children per one thousand women in 2020, compared to 92 children the previous year. Those aged 25–29 and 35–40 also recorded a slight rise in fertility rate last year, while the rate remained unchanged for all other age groups.