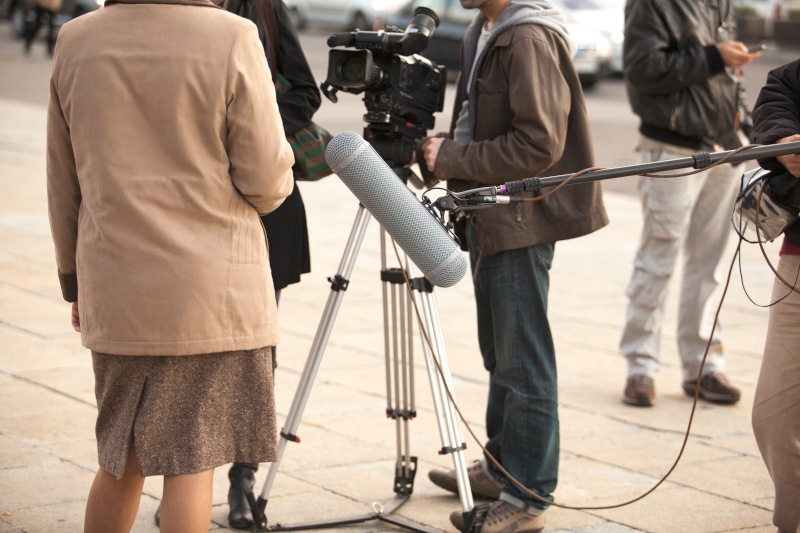 According to the World Press Freedom Index 2021, violence against journalists has significantly increased in Europe since the coronavirus crisis began. The annual report, which is published by international NGO Reporters Without Borders, measures press freedom in 180 countries and territories worldwide.

While the Nordic countries topped the index, with Norway placing first and Finland maintaining its rank of second place, journalists here and elsewhere have reportedly been facing mounting obstacles.

Despite having the most favourable environment for journalism, Europe has witnessed a steady rise in instances of violence, including the murder of a high-profile reporter in Greece last week.

According to the report, press freedoms in the region have been impeded by legislation that limits journalistic activities and facilitates prosecution for defamation or publishing “fake news.”

Countries such as Hungary have restricted the ability to cover news about the pandemic, while physical assaults on correspondents at demonstrations have become increasingly common in countries such as Germany, which fell two places on the list to 13. The report also cited online violence and hate speech as a growing threat.

The issue of media freedom came to the fore in Finland last year due to incidents such as the resignation of Terhi Pirilä-Porvari as editor from a regional paper (owing to attempts from the newspaper’s board to influence the content) and the conviction of journalist Johanna Vehkoo for defamation.