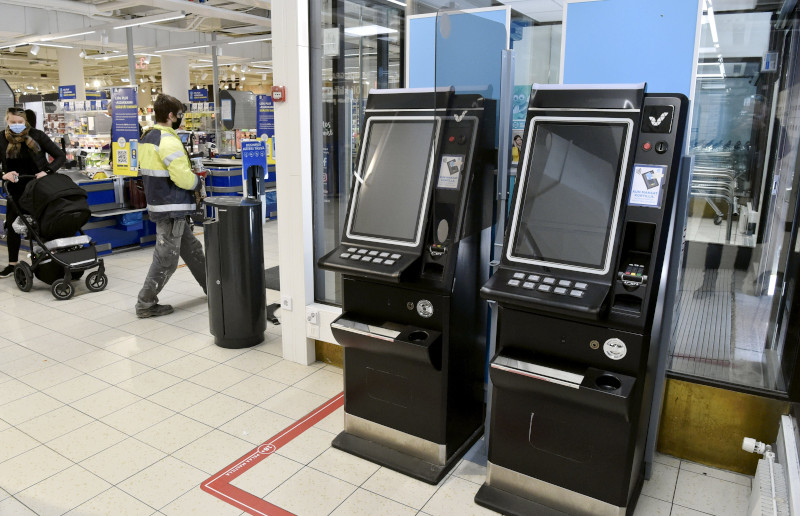 Lidl has announced that it will remove the slot machines operated by state-owned gambling agency Veikkaus Oy from all its stores in Finland, becoming the first nationwide retail chain in the country to do so.

The German supermarket chain currently hosts 250 slot machines in stores across Finland. The removal of the machines, which is scheduled for this Summer, would result in the company losing out on millions of euros in commissions.

In a press release, CEO of Lidl Finland Nicholas Pennanen stated that the retail chain’s decision was based on the desire to serve as a positive role model and lead by example. He pointed out the country’s issues with gambling and highlighted the role that stores play in heightening the problem.

Pennanen revealed that the staff have to be trained to monitor the machines and prevent issues with the same. He believes that the time spent on cleaning and maintaining the devices can be used to focus on enhancing the customer experience instead.

According to a 2019 survey by The Finnish Institute for Health and Welfare (THL), 3 per cent of Finland’s population (about 112,000 people) had a gambling problem, with 1.4 per cent (about 52,000 people) reporting a probable gambling dependency.