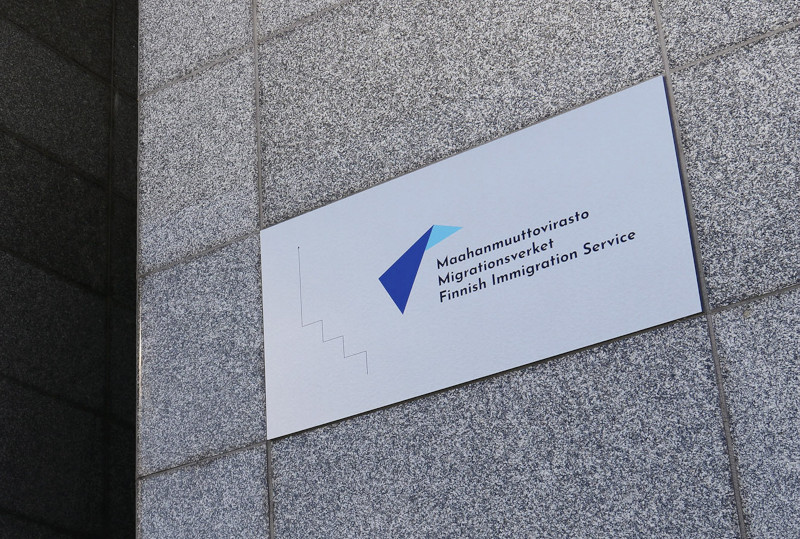 Long queues have formed outside the Malmi service point of the Finnish Immigration Service (Migri) as customers are compelled to wait in line for over eight hours a day, reports Iltalehti.

Migri’s Helsinki service point was shifted from Käenkuja to Malmi last week. Customers were unable to make an appointment or use the queue number service for two weeks during the move.

This, coupled with restrictions that limit the number of applicants allowed inside the building, has led to long queues on the new premises, which began operations last Tuesday.

According to Iltalehti, the long lines include numerous families with small children and customers are often made to return the next day despite spending several hours waiting in the queue. An ambulance was reportedly called to the premises after one person waiting in line collapsed on Friday.

While queueing enables customers to gain access to services without an appointment, Migri reviews the applications on a first-come, first-served basis, as is clearly stated on their website. The agency’s online appointment system has been heavily congested for the past year.

The Director of the Permit and Nationality Unit at Migri Pauliina Helminen told Iltalehti that the situation at Malmi is regrettable. The service point reportedly handles 150 applicants with appointments and 80 from the queue on a daily basis.