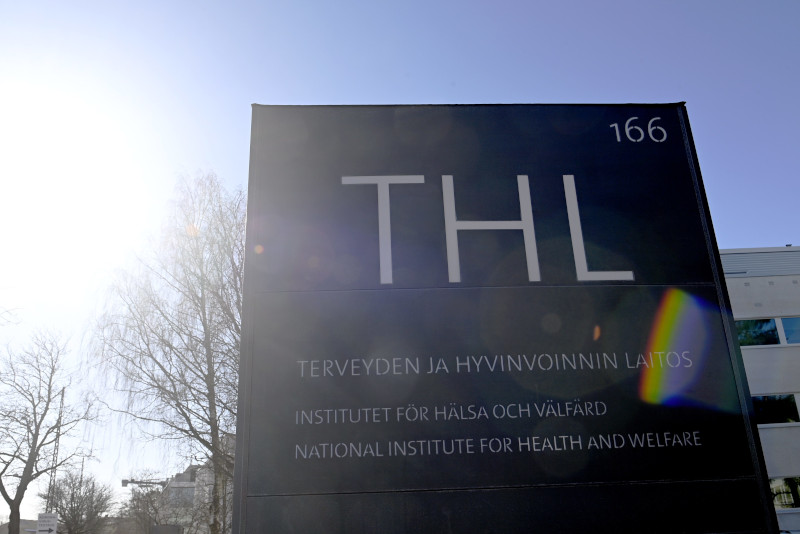 Recent figures from the Finnish Institute of Health and Welfare (THL) have revealed that Finland has the lowest rate of induced abortions among Nordic countries.

It also has the strictest abortion laws, being the only Nordic country where women need to acquire the signature of at least one doctor (in some cases two) to terminate an unwanted pregnancy.

If the pregnancy has proceeded past 13 weeks, special permission from the National Supervisory Authority for Welfare and Health (Valvira) must be obtained.

According to Anna Heino, special planning officer at THL, the difference in abortion rates between countries can be attributed to various factors, including legislation and cultural differences.

Finland’s current legislation regarding termination, which first came into force in 1970, has been accused of being outdated. Last year, a citizen’s initiative seeking to reform Finland’s abortion laws received enough signatures to be sent to the parliament for consideration.