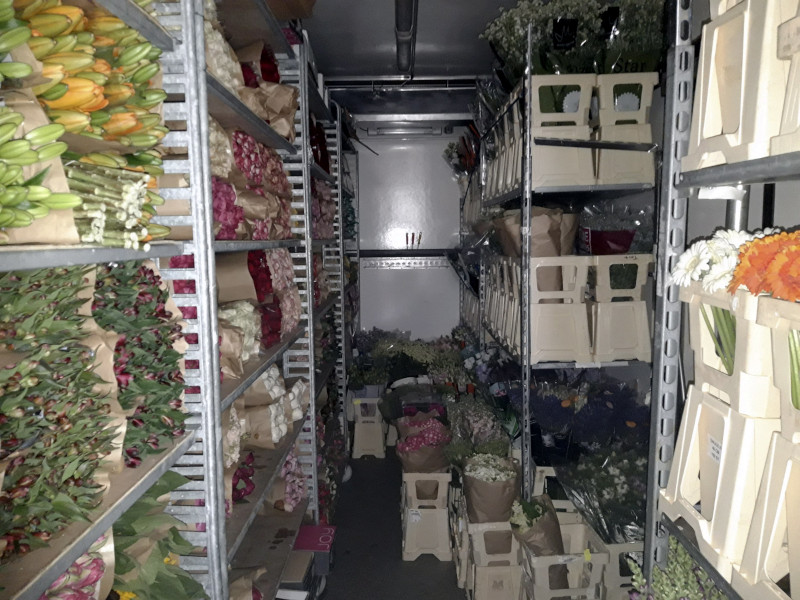 Drug trafficking in Finland is on the rise due to the presence of international crime syndicates, according to police. Transnational organised crime groups have long since been a problem in neighbouring countries such as Sweden, where they control the drug trade.

Similar organisations have also gained a strong foothold in Finland, accounting for a growing number of drug-related offences in recent years, particular in the Helsinki metropolitan area.

Markku Heinikari, an inspector with the Helsinki police department, told Iltalehti that these groups are united by similar ethnic backgrounds and a common language. The same groups are responsible for smuggling drugs into Finland as well as distributing them.

According to Kimmo Sainio from the National Bureau of Investigation (NBI), there is a clear pattern in terms of drug trafficking territories and foreign nationalities.

Organised crime groups from Baltic countries account for the major share of the amphetamines trade in Finland. Alternatively, cannabis products are most likely to be sold by vendors from African or Baltic countries.

However, these organisations may comprise members from various countries, including Finland. Additionally, the groups cater to clients of international as well as Finnish backgrounds.

While the situation in Finland has not yet escalated to that of Sweden, where hundreds of drug-related shootouts and bombings take place every year, Finnish police are monitoring developments closely and taking preventive measures to curb the threat of violence.