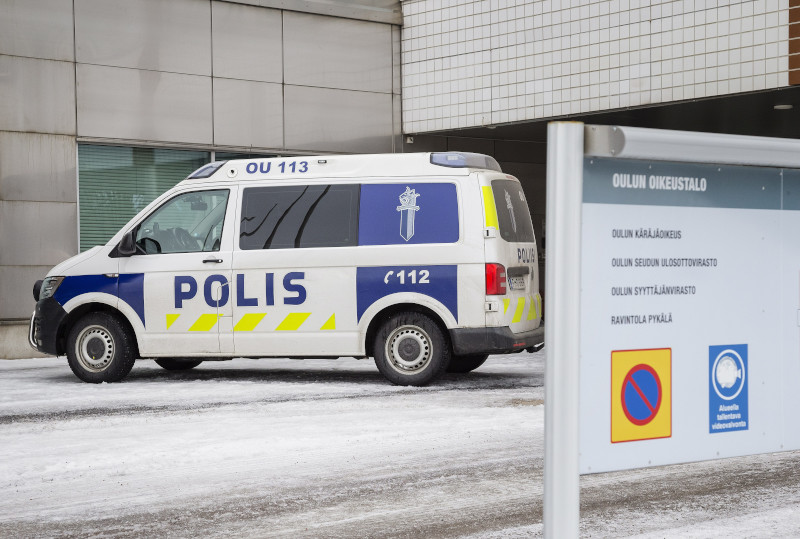 A former employee of the Helsinki Police Department has published a detailed list of abuses allegedly committed by police officers over the past few years in an online blog.

The author of the blog, who claims to have been a police officer at the time, allegedly witnessed his coworkers using excessive force on multiple occasions.

According to the blog, the Helsinki police have assaulted suspects in numerous ways, including pushing them down the stairs. The author highlights the blatantly racist and sexist attitudes prevalent in the police force and accuses officers of using steroids and engaging in sexual harassment.

One post details how officers competed with each other to see who could reach the furthest distance when flinging homeless alcoholics out of police cars while transporting them to shelters at night.

The blog also points out how officers were far more likely to exhibit aggressive or violent behaviour towards suspects with a foreign background. The author criticises the fact that suspected criminal activity on the part of an officer is investigated by the police itself and calls for greater transparency.

The events described in the blog are thought to have taken place at least eight years ago. The Helsinki Police Department has confirmed that the blog’s author is a former police officer.

The National Police Board stated that they have investigated the claims in detail and filed a report with the National Prosecution Authority. The case is currently being investigated by prosecutor Jukka Haavisto.